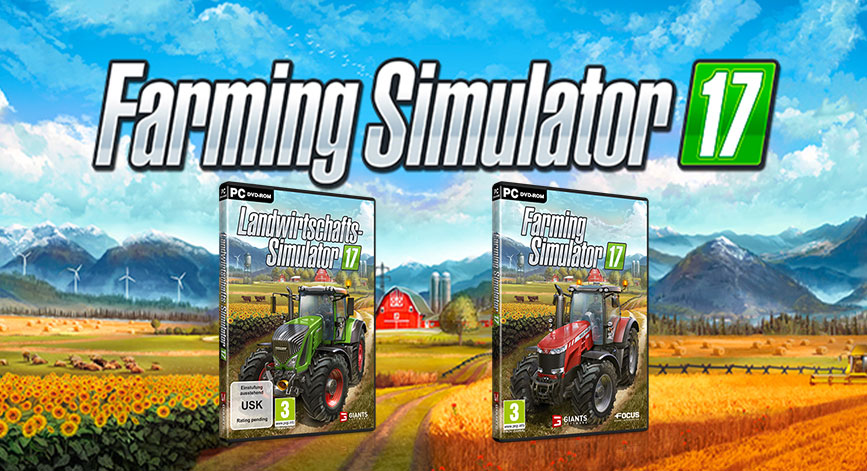 Focus Home Interactive has announced that Farming Simulator 17 is heading to PC, PlayStation 4 and Xbox One at the end of this year.

Giants Software is once again developing the newest installment in the series. “Each time we release a new version together [with Focus] we reach more people, and we look forward to expanding this reach even further in the coming years,” said Thomas Frey, vice president of Giants.

While new features are promised for Farming Simulator 17, Focus and Giants aren’t pulling back the curtains on those details just yet. Last year, the companies brought online multiplayer to consoles for the first time in franchise history with Farming Simulator 15.