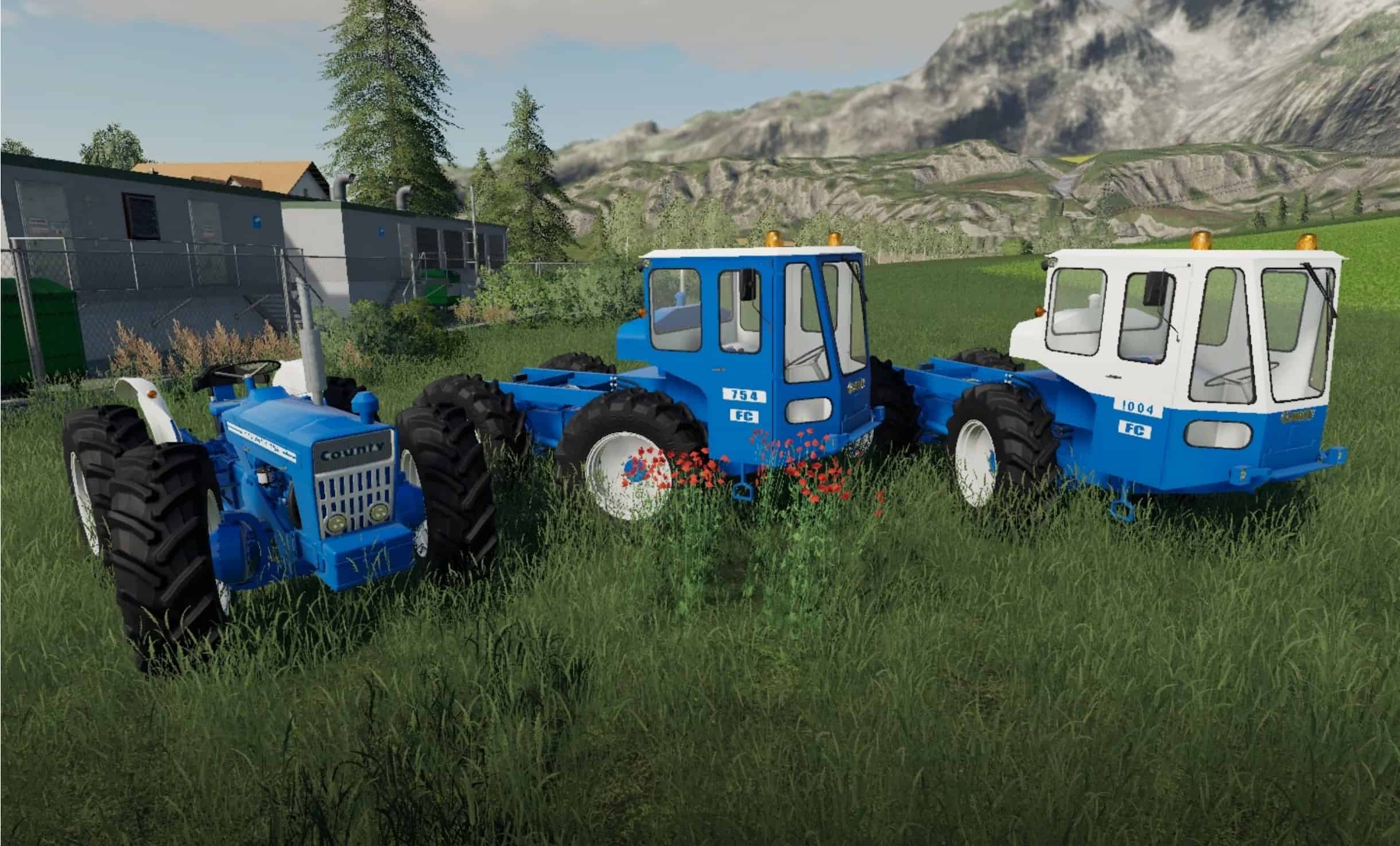 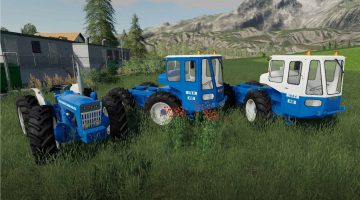 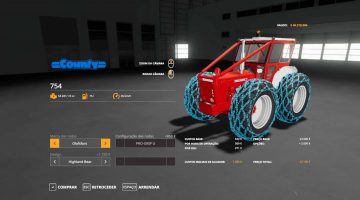 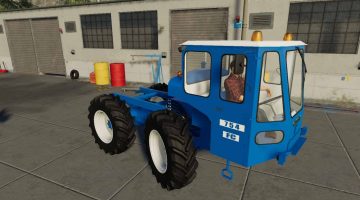 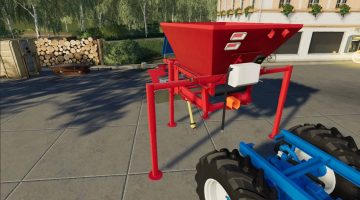 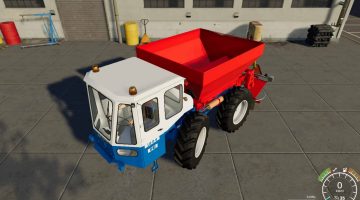 For some reason the previous post had an error and disappeared.

Stay tuned for further updates on this mod which was recently released over the web but needed some love to be half decent.

It’s Work In Progress and won’t go to consoles, it’s just a quick fix and some issues might or might not befixed.

County Commercial Cars was started in 1929 converting Ford trucks from 2×4 to 4×6 drive. In 1948, County started converting tractors into track versions. The production of the equal wheeled 4WD units started in 1961.

County tractors soon built a reputation for their unrivalled traction and stability, with many farmers buying them specifically for hillside work.

The County 75 is based on the Ford 8340, featuring a turbocharged 6 cylinder engine. This is one of the latest models assembled in 1995, before ceasing the business, which makes it very rare.