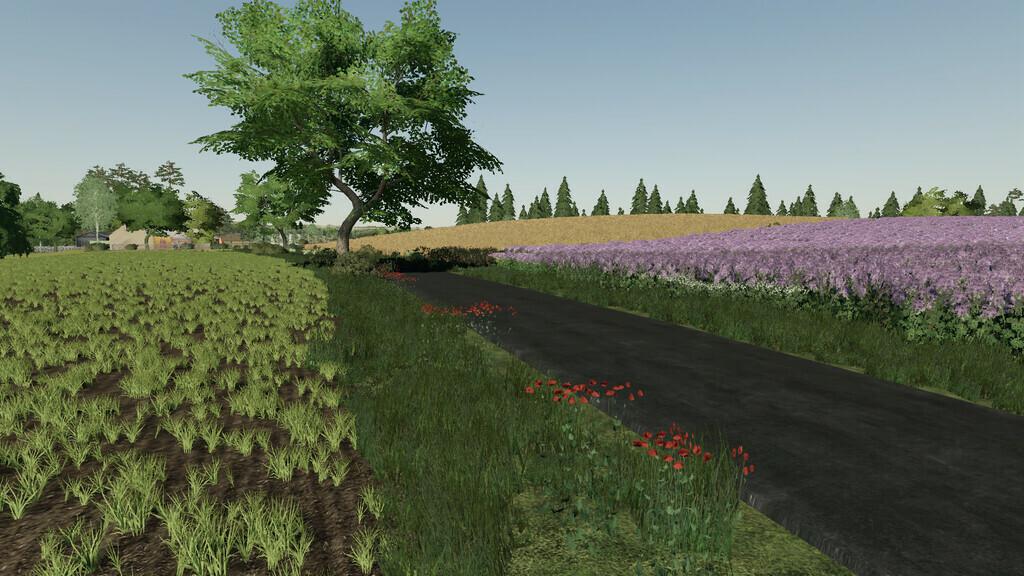 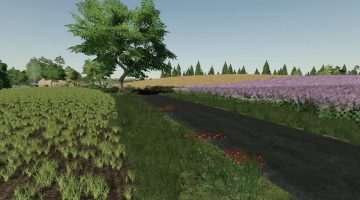 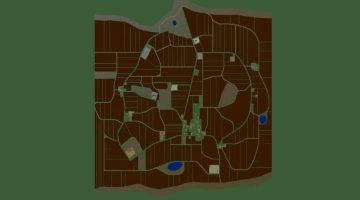 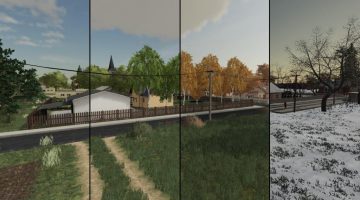 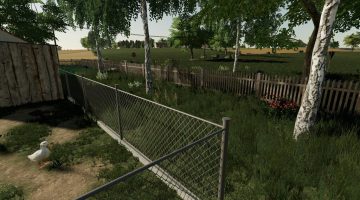 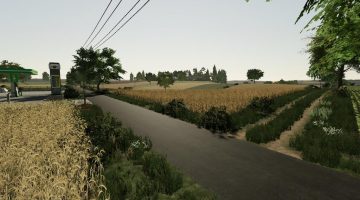 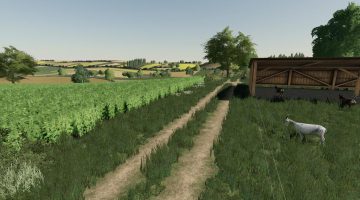 Changelog 1.0.0.1:
-Some farmlands improvements
-Some textures changes
-Removed tank and ball
-Removed levitating mover
-Some map ending improvements
-Added male ducks so now there is a possibility for multiplying ducks

On the map you will find:
– 206 fields (each bought separately)
– several forests
– several purchases
– three new crops (alfalfa, rye, triticale)
– two new types of animals: goats and ducks (Huge thanks to Farmer_Andy, the author of the map Hof Bergmann for granting permission to use these animals on the map)
– Full compatibility with seasons
– slightly changed weeds
– slightly changed weather conditions
– two new types of trees for planting (spruce and fir)

Goats produce a new type of milk that accepts a tank that is available in the store
If you want to play strawHarvest DLC, maize+ or other mods which adds new fruits/filltypes on this map, you must play without seasons, because the map does not work with seasons has a limit for fruits

Have a nice game!