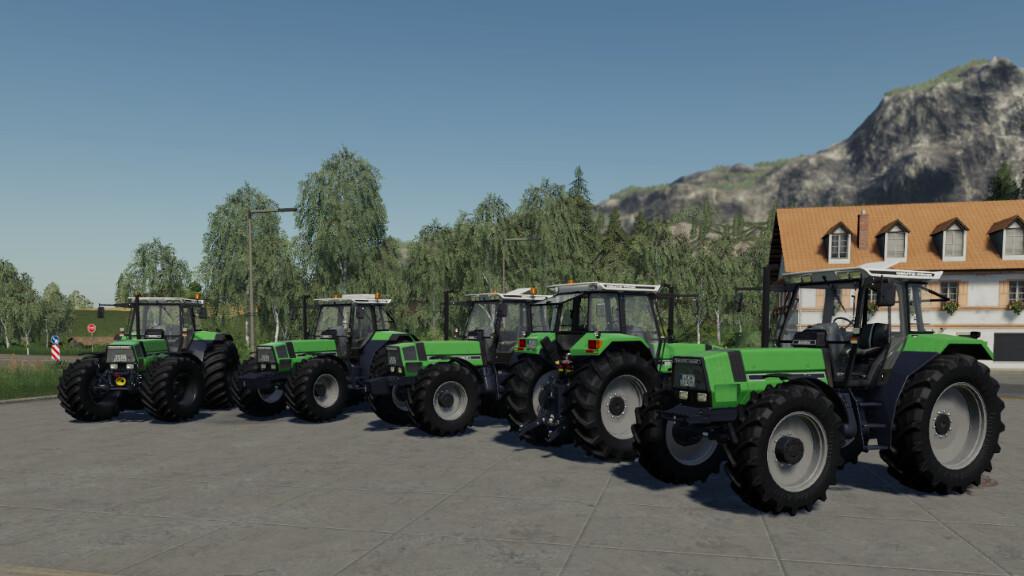 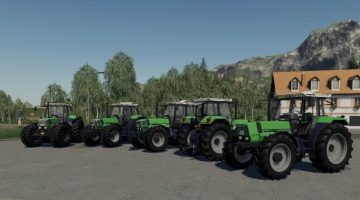 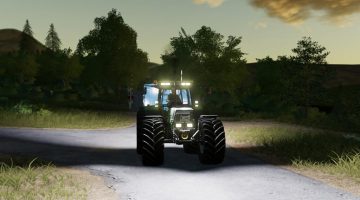 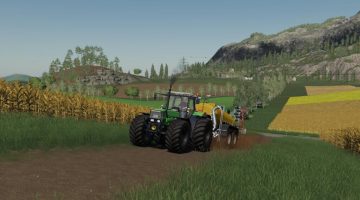 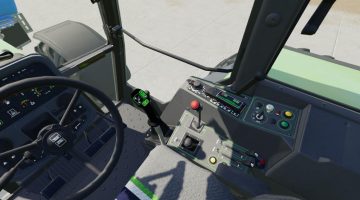 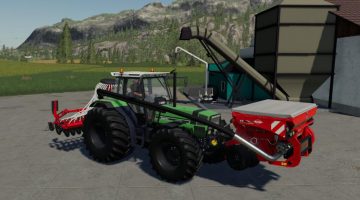 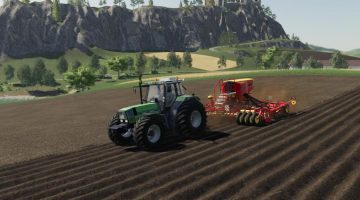 For the AgroStar 6.71 manufactured from 1992 to 1997, Deutz-Fahr used a water-cooled engine from the MWM subsidiary belonging to the group for the first time.
In addition, the engine and the hydraulic system were not only purchased from SAME, but also installed at SAME. In the beginning even the four-wheel drive front axle came from the SAME,
However, this was replaced in 1994 by a SIGE all-wheel axle. In the same year, KHD also increased the engine output to 165 hp.
The AgroStar 6.81 manufactured from 1993 to 1997 was the same as the AgroStar 6.71 except for the more powerful engine and the more powerful hydraulics.
Some changes were made shortly after launch; he got a new front axle, electronics, hydraulics, and transmission, as well as the engine were extensively revised.

– The front attachment can be changed – Selectable front weights or front hydraulics
– Tire manufacturers and tire variants can be changed
– Choice of colors with some true-to-original colors
– Doors, skylights and panes can be opened using the mouse control
– Seat suspension
– Animated hydraulic connections
– Design choice for the grill