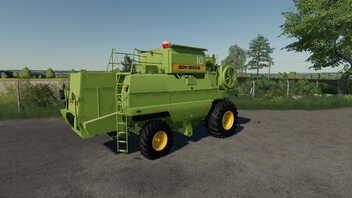 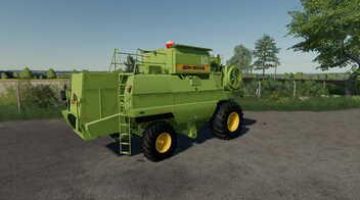 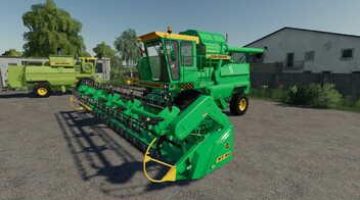 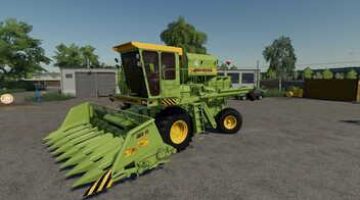 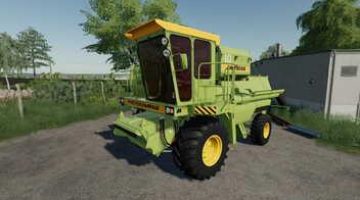 Combine harvester Don 1500B samples 1997-2004 A large selection of configurations in the store:

glass on the cabin, heater, two engines (YaMZ-238 and Cummins, when choosing an engine changing the hood and little things).

Side flaps are removed.

The set includes three grain headers ZhU-6; 7; 8.6, a header for harvesting sunflower and corn PSP-10, and a trolley for transporting headers.

Changes in version 1.0.0.2:
– Removed incomprehensible zeros in the log;
– Fixed jamb with decal on the toolbox;
– Removed the flickering of the inscription on the front.