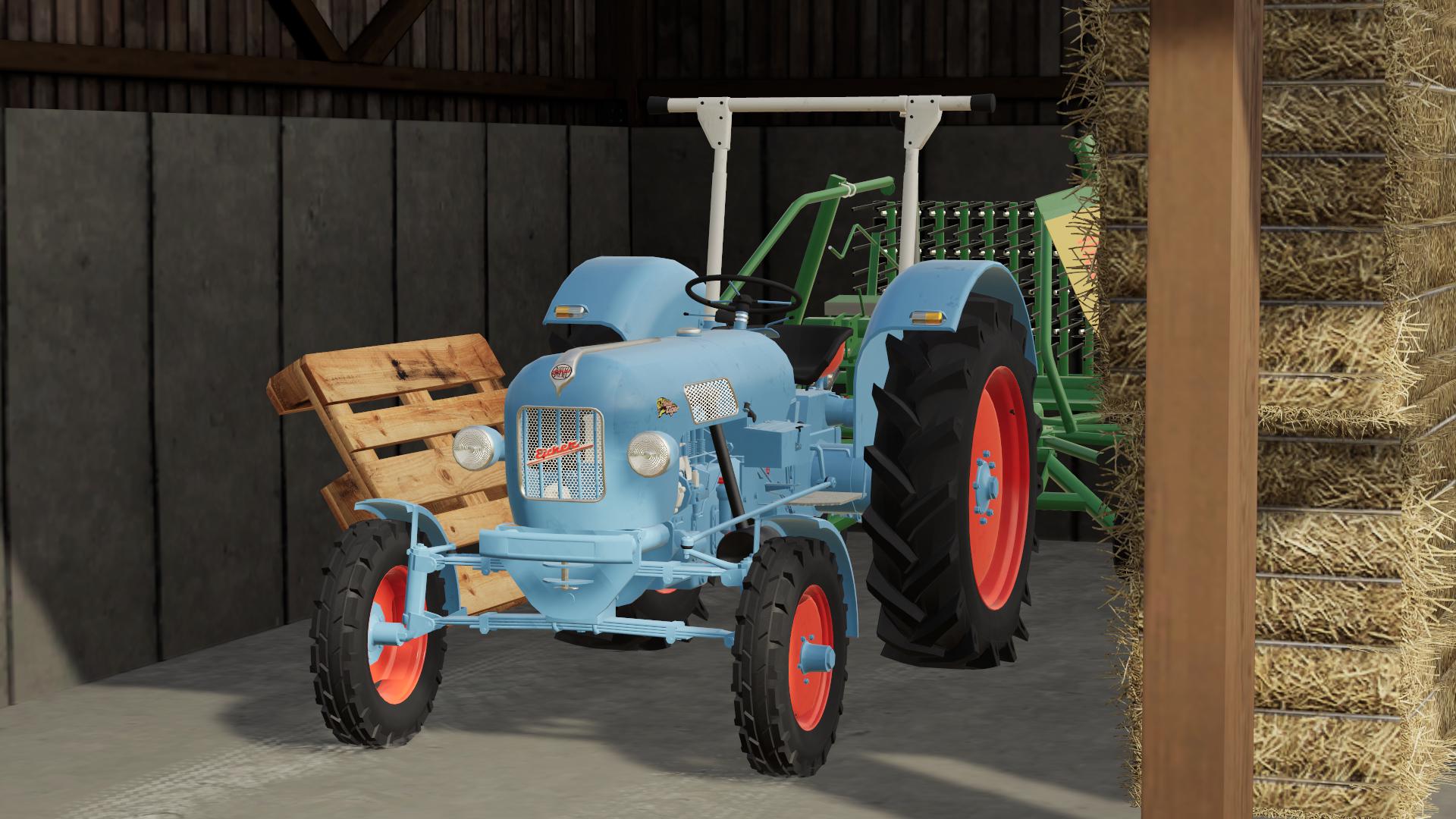 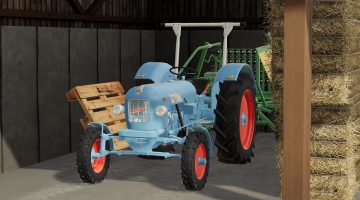 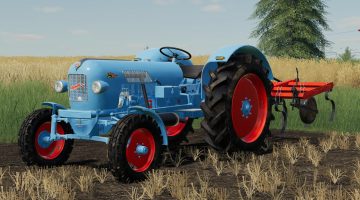 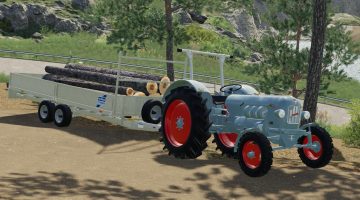 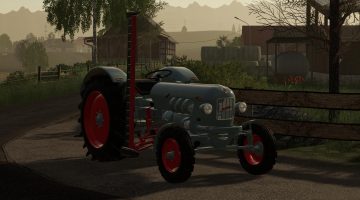 A beautiful tractor from Eicher! This is a 3 cylinder Eicher EM300 King Tiger.

Changlog: 1.1.0.2
– Fixed a bug with the specular and little things
That should have been it from the Eicher but does not mean that this is the last version

This Eicher comes from the LS13 from Modelleicher which I converted to the LS19 and have completely reworked.
Thank you very much for releasing the model: thumbup:
As I said, the Eicher has been completely revised (LS19 standard).
I have installed PBR (LS19 material system) many things have been improved, the Eicher has a lot of animations, Simple IC has been installed and a lot of little things.

There is an optional knife bar for the Eicher.
The knife bar can be found here: Eicher knife bar

Views: 65
What is Farming Simulator 17 mods