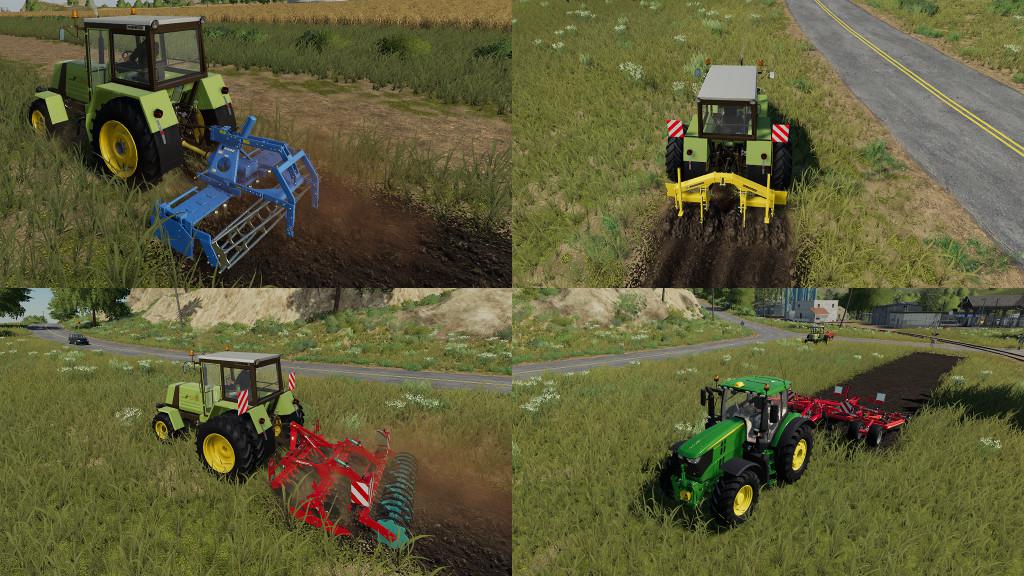 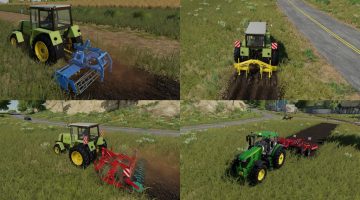 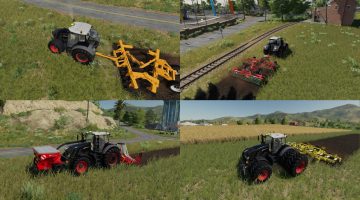 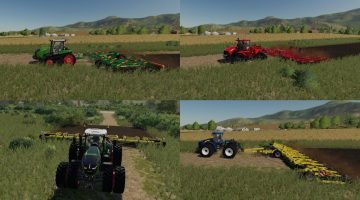 This mod has been given a new name because with this mod, not just a single cultivator from Agrisem can create fields, with this update, 90% of the disc harrows and cultivators from the main game now also master this feature. Only slurry incorporation equipment and fertilizer devices are not included in this package. The effect would be simply useless, since newly created fields first need lime.

With this mod you can design fields as you like it. You can use it to break meadows or expand fields and round off square fields. This mod is intended primarily for players on the Playstation 4 and Xbox One. For players on PC / MAC I recommend the global mod “Create Fields with Cultivator” by Wopster, which automatically equips all cultivators with this function. This mod doesn’t support the helper function.

Therefore, you should only rent this machines and return it after the work, because the purchase price is just as high as the original, which supports the helper.

These machines are now defined as plows and, unlike most other devices in this package, also support the helper function.