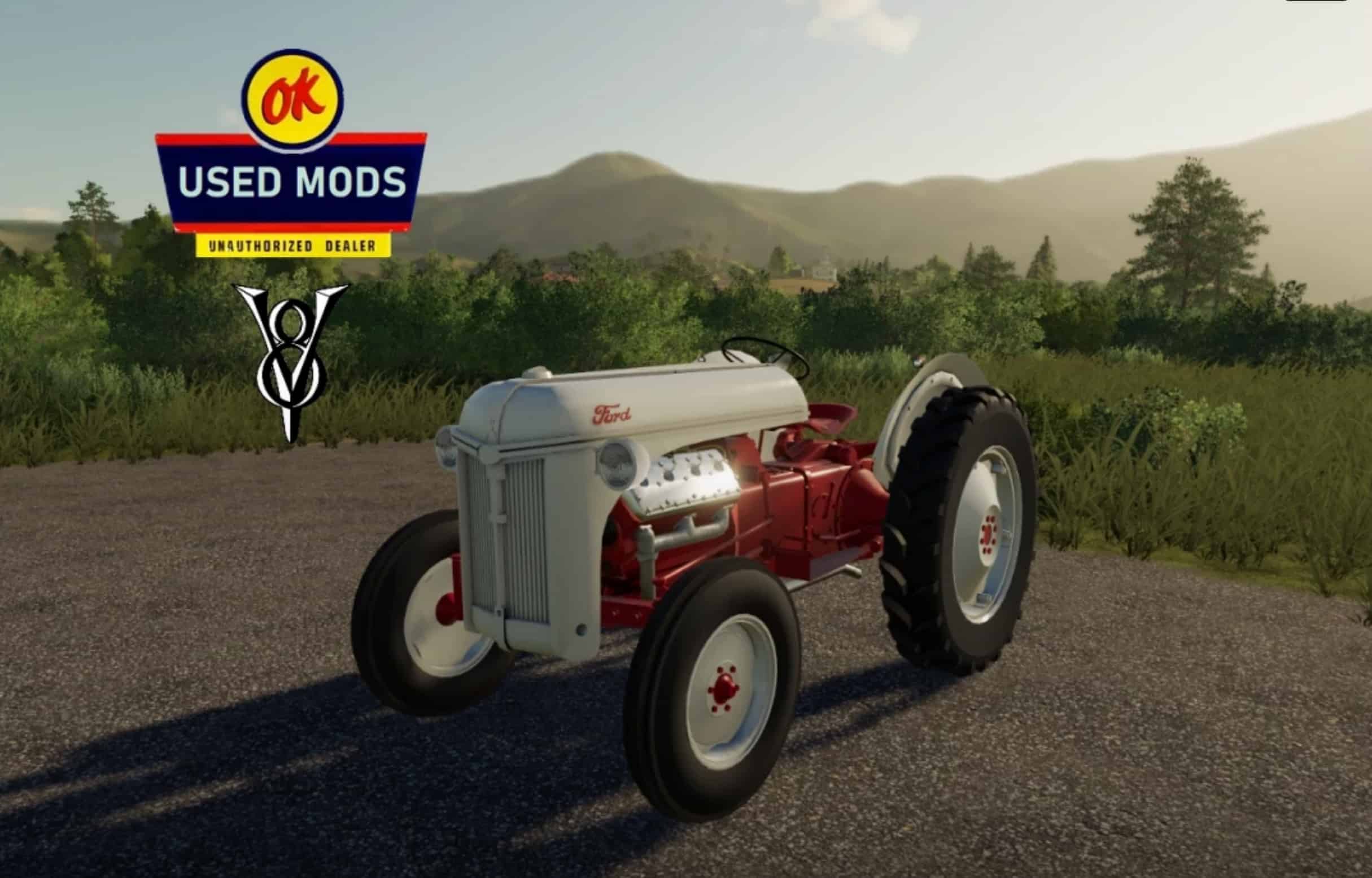 Decided to release this personal edit I did. This is not a historically accurate Ford 8N Awesome Henry Edition. Basically I put the hood of a ford on an old Massey Ferguson which was done by Stephane modding. I did this edit just for fun as a way to learn substance painter for custom dirt/wear maps. This Ford 8N features a detailed Flathead Ford V8 motor and it came out great. This V8 swap was a real life conversation that was actually done in the 1950s.