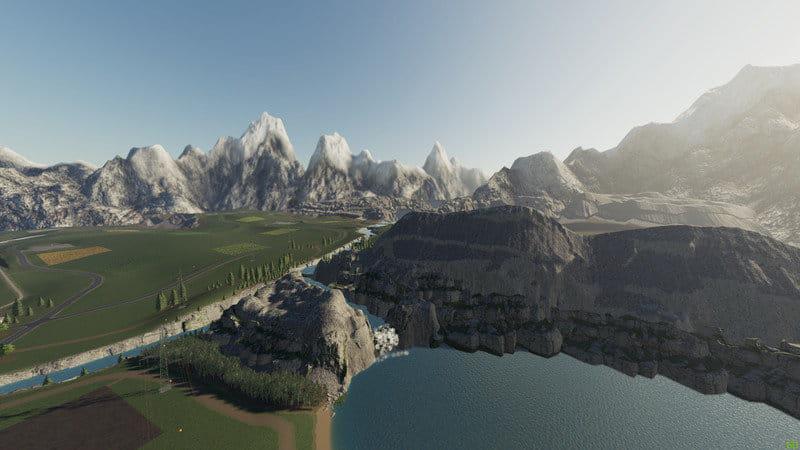 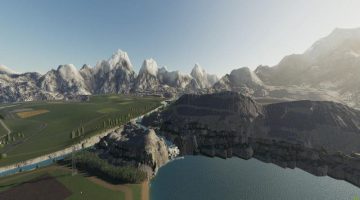 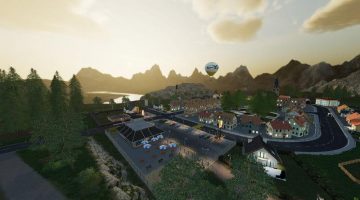 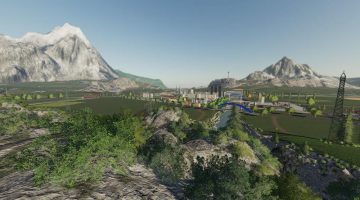 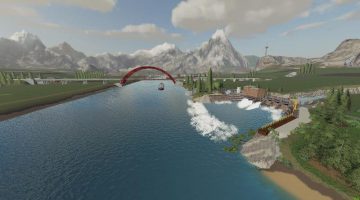 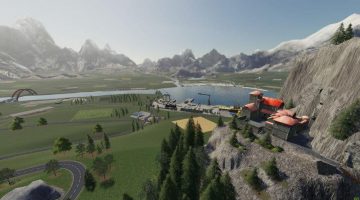 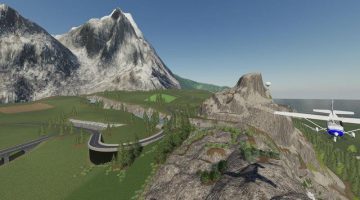 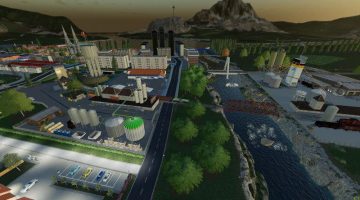 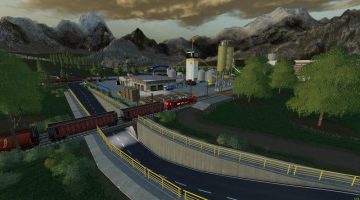 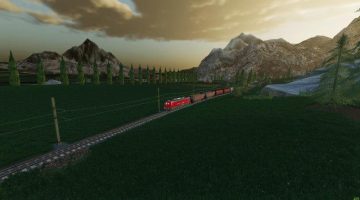 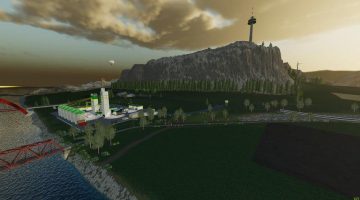 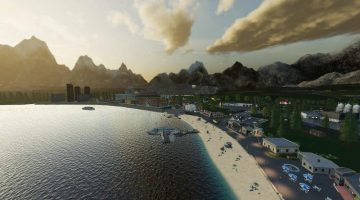 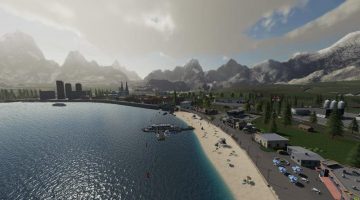 HELVETIA
The site is based on the Canton of Bern.
From the Jura ranges over the almost flat Middle Land with its lakes and rivers and the hilly Emmental to the Alps.

The division of the city and the villages is freely put together and has no right to be correct.
There is now a start yard for SP players. If the start yard is desired, all extramods must be copied into the mod folder.

The fields have now become a little bigger so that wages also have the opportunity to develop. J But there are still enough fields that can be expanded with the plow or created from scratch.
We tested the card in SP and MP mode and could no longer find any significant errors.
In the city of Bern there are a few performance-intensive places (which are due to the number of objects in these places) but these should not be of any further importance.
The card has Multifruit and is equipped with its own Multifruit harvesting machines, so no other Multifruit harvesting machines should be added as a Mod, otherwise script complications can result.
AI traffic cannot be switched off.

There are a few GC productions for fans of pallets and an industrial feel.
Seasonmod is now possible. From v1.0.6. No GEOmods may be used.
As of V 1.0.5, all mods are packed together with the card in a RAR archive. To unpack this, a password is required to ensure that the user can also find the support thread.