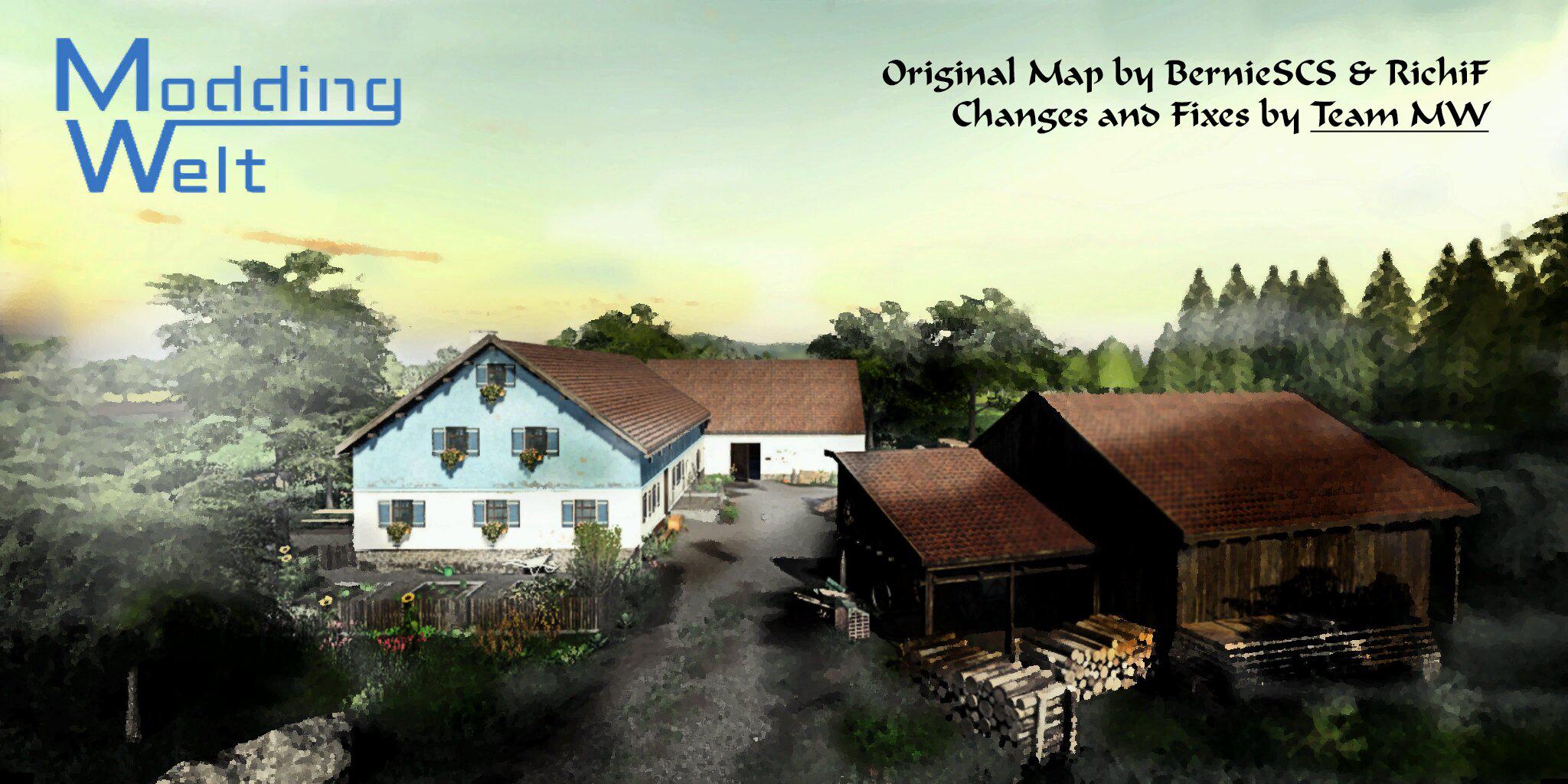 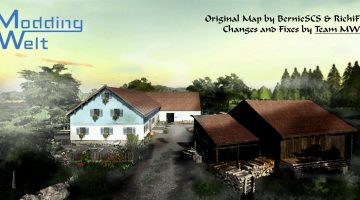 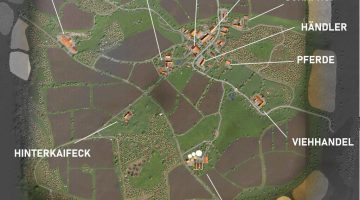 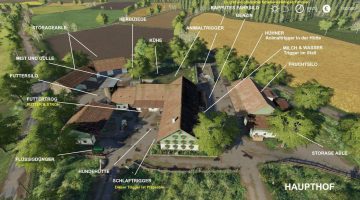 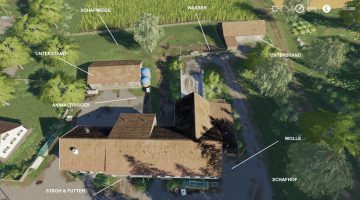 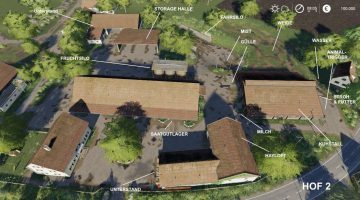 Further development / new edition of the Hinterkaifeck from Team MW

This is a further development / new edition of the already known Hinterkaifeck V3 from BernieSCS & RichiF.
A few people from our team will continue to provide them with updates and fixes.
To avoid confusion with other offshoots of the map in circulation, this map version was given a new name for the ZIP file.
It is therefore imperative to delete an earlier version of the map from the mod folder before inserting it.
We wish you a lot of fun with this great map.