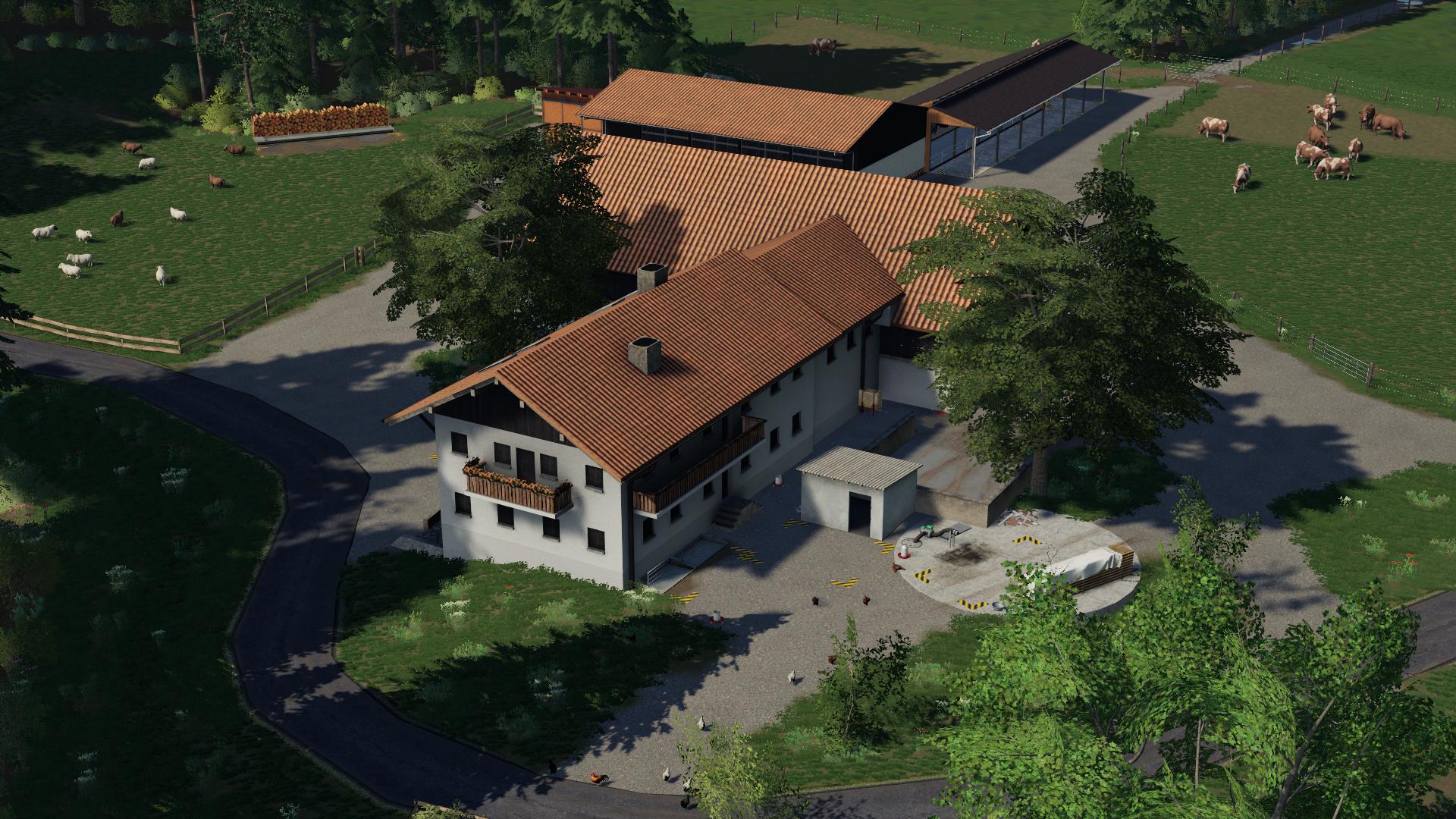 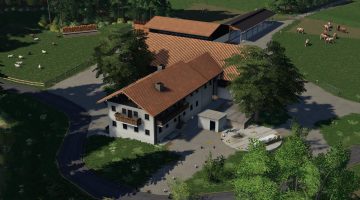 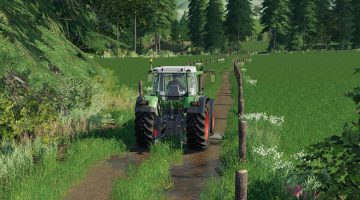 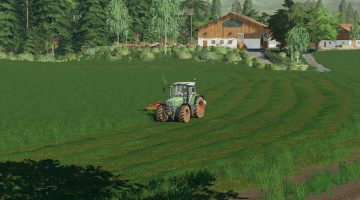 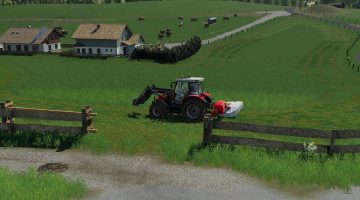 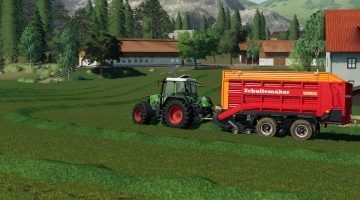 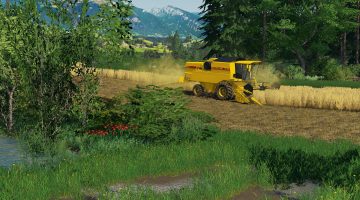 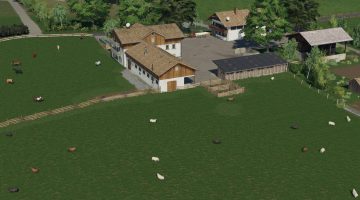 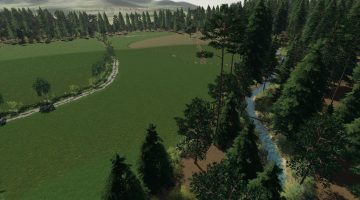 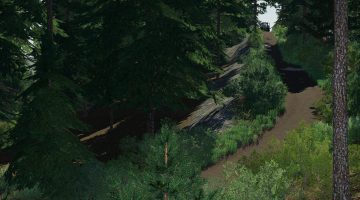 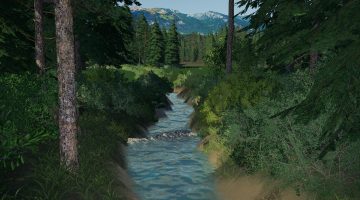 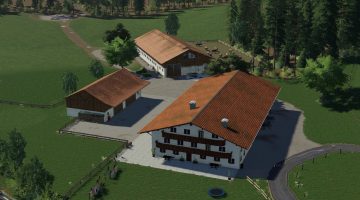 CHANGELOG:
Version 1.0.1
new version of the setAnimalCapacity-script (manure and manure production stops now even with low production volume)
Decorative objects on the Boarhof will be removed when the buildings are sold.
Stables at the Boarhof can now also be sold.
Corrected TipColli dung heap Boarhof
Ship split adjusted
Shelter at the Graberhof replaced by the LS19 version from the Modhub.
Ball Trigger for Anderson DLC Biobaler Bales Added at Sawmill.

This is a true to detail reproduction including height model from Google Earth from the village wood in the beautiful Tegernsee valley in the district Miesbach in Upper Bavaria.
Started with the construction of the map was in December 2016 with a first release for the LS17. Meanwhile, the LS19 appeared and after completion of the conversion work, I can now present the Holzer Map for the LS19.
The village of Holz is bordered on the east by the shores of Lake Tegernsee and in the west by the foothills of the Holzer Alm. The intervening areas in wood are divided into a total of 7 farms in the village. In addition, extensive forestry can be operated in the numerous forest areas.
Each farm can be managed independently. With the land trade it is also possible to buy needed goods such as seeds, fertilizer, lime, etc.
The following features are included in the map:
Combination of classic LS style with permanently installed courtyards as well as new mode using placeable objects and terraforming.
Increase the maximum possible number of animal enclosures from 10 to 32.
Adaptation of the general animal data to (as far as possible and known) realistic values:

Consumption of water and straw
Production of milk, manure and manure
4. Change in feeding options in cows:
Shifting the feed type “Hay” to the feed type “Grass”.
Supplement to another feed component “cereals”.

5. Higher number of angles for the soil textures.
6. Improved in-game lighting using xml settings from BulletBill.
7. Alternative map version with more arable farming.
8. Many other little things, all of which are listed in the map handbook.

Since the courts were all designed differently, the position of the built-trigger is of course also at each farm a different one. So that you can still orientate yourself at the start of the game and find everything necessary, I have also created a manual for the map. Here are all the triggers of the yards and outlets with pictures described and listed. Thus, a finding of triggers, Abkippstellen, etc. so should be possible without problems.

Theme Multiplayer:
To play the map in the MP with several separate courts, a separate defaultItems.xml is necessary. You have to paste this file into the main directory of the map and replace the existing xml with it. Make a backup copy of the original file before you can use it again for the SP !!

The defaultItems.xml for the MP is included in the downloaded ZIP file!

If you are then in the MP you have to create the courts accordingly, the best 6 pieces because a total of 6 farmID’s in the xml are available (for the 6 permanently built yards). Then you have to decide which of the farms you want to join. The following applies here:

Thus, the separate Hofzuweisung should also work in the MP.
The downloaded ZIP file must be unpacked by you!
It contains the following content:
the map (HolzerMapLS19.zip)
the manual (Manual Holzer Map LS19.pdf)
alternative mapversion with more farming (mapDE.i3d and mapDE.i3d.shapes)