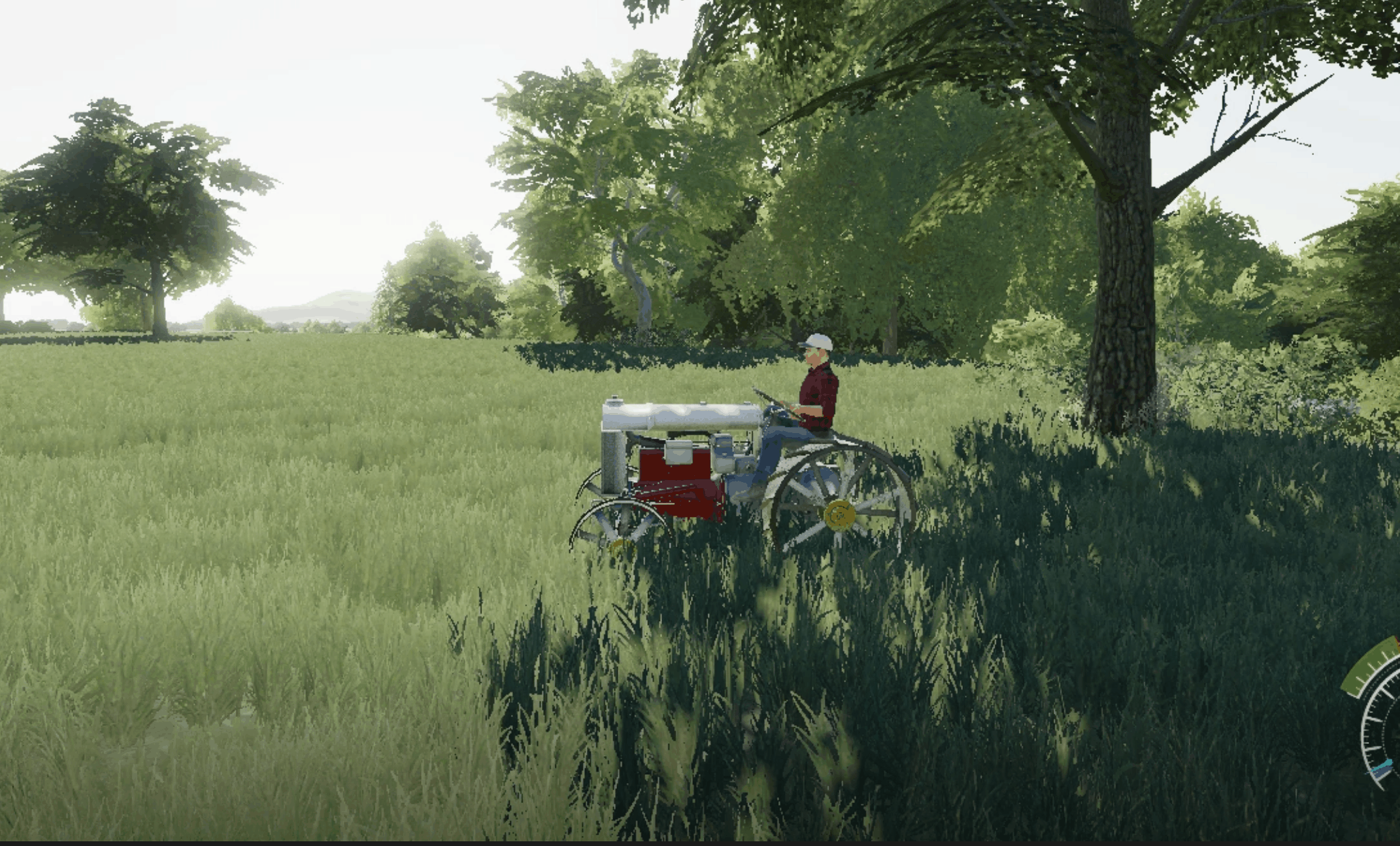 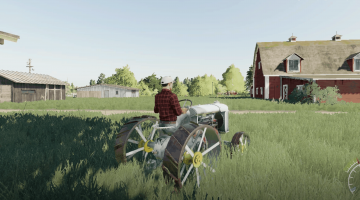 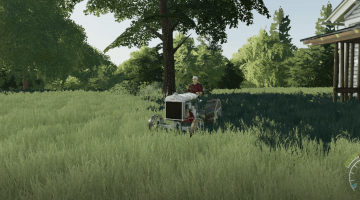 The Hoyt Clagwell 10-20 Type G was produced some where between 1920 to 1946. In 1946 Hoyt and Clagwell split (their wives weren’t Getting along) Hoyt went on to build plastic fruits and Clagwell got into politics. The Type G was plagued with problems such as: Catching Fire, Failing to Start, Carburetor Failure, Bad Charging system, and Bad axle components which would fail and cause the wheels to fall off… Unfortunatly most were scrapped in the 40s for the war effort…. Hoyt Clagwell Produced some where in the region of 60 of these tractors. Some where between 0 and 12 still exsist.(the 12 may belong to a hoarder/collector in Idaho, but thats never been confirmed).