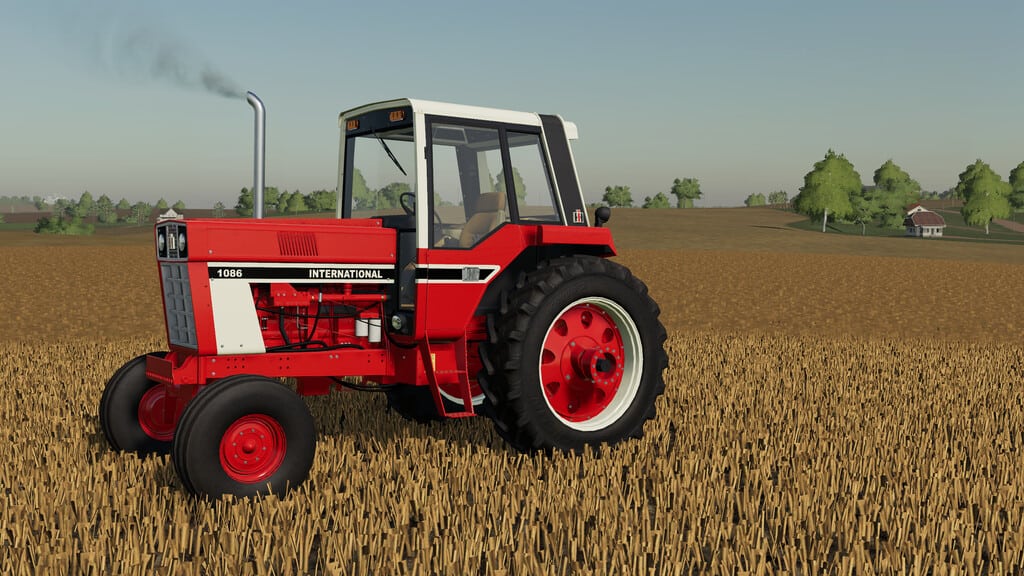 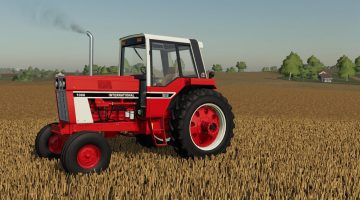 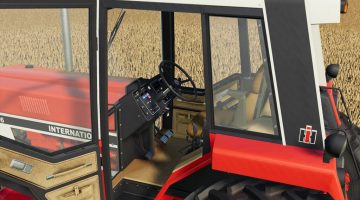 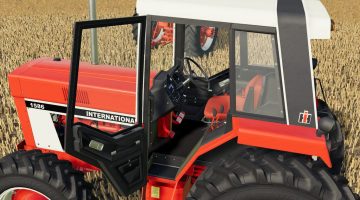 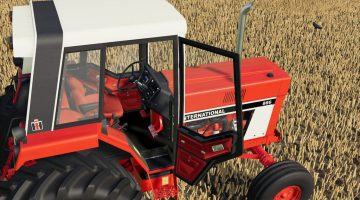 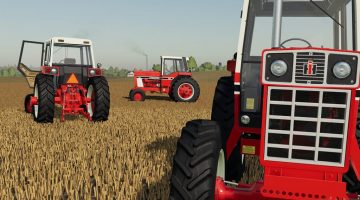 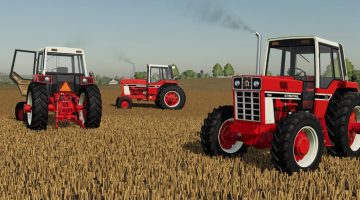 The “International Harvester Company” (IH) was created in 1902 through the merger of the “McCormick Harvesting Machine Company” and the “Deering Harvester Company”. The company had a number of early tractor models. The “Farmall” started a revolution in tractor design in 1924 and introduced the three-wheel in-line tractor. Not only could it plow, but it was also capable of precision work such as cultivation – a real innovation at the time. The agricultural division of “International Harvester” was merged with the “J. I. Case Company” in 1985. The machinery is still manufactured under the name “Case IH” today.

The Series 86 from “International Harvester” was produced from 1976 to 1981 at IH’s Rock Island, Illinois, USA plant, with a total of 47,420 models of this series rolling off the production line. The IH 86 was mainly sold on the North American market; this tractor was not available in Europe because the manufacturer had its own models made in Neuss (Germany) (1056, 1255, 1455 etc.) there. Alongside John Deere, International Harvester was one of the best-selling tractor brands in the 70s and 80s, and there was often a small brand war between these brands in the US (team green or team red). From a technical point of view, what was innovative about the Series 86 was that it was designed for the first time to have a fully-fledged cab and the focus was on the driver, putting him in the middle of the tractor. This makes the tractor appear relatively short, but actually the 86 Series has almost the same wheelbase as comparable models from other manufacturers that were available on the market during the years of its production. The tractor has a 16-speed manual transmission and power-assisted steering. The engine output is between 95 and 179 hp and is generated by an International Harvester 6-cylinder diesel engine with a displacement of 6.8 liters. The series was replaced in 1981 by the series 88, which brought some improvements and a new bonnet design.