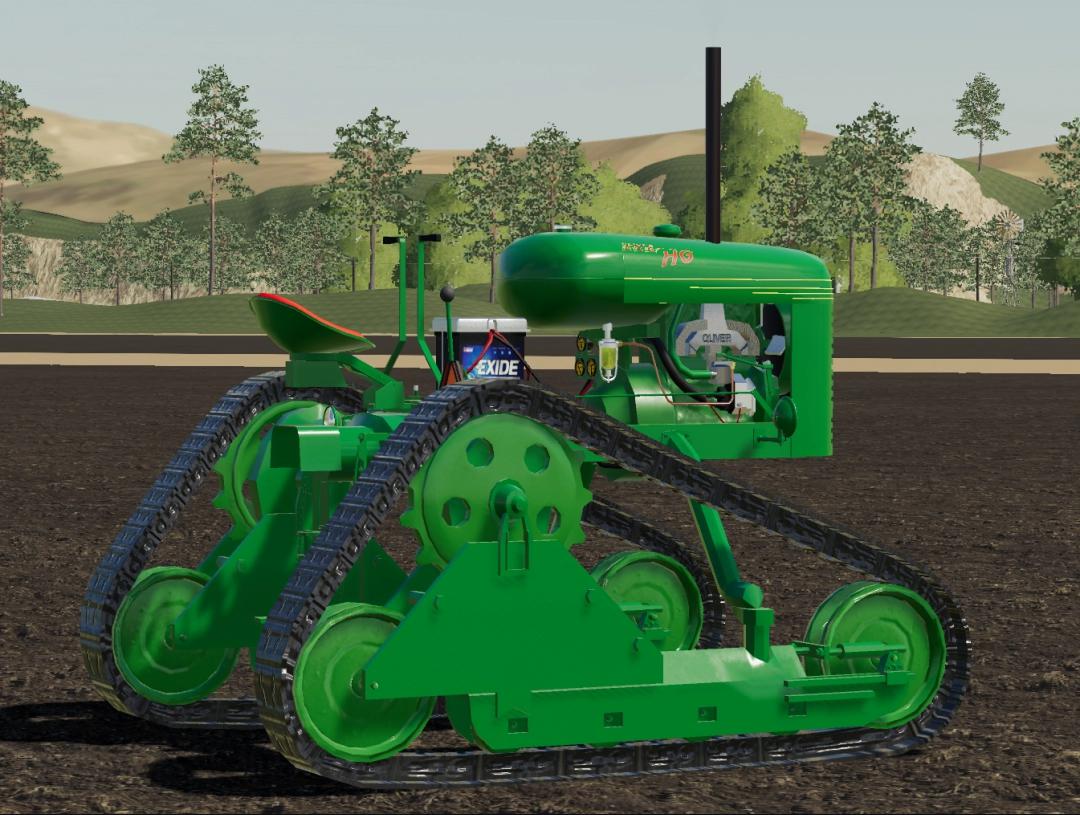 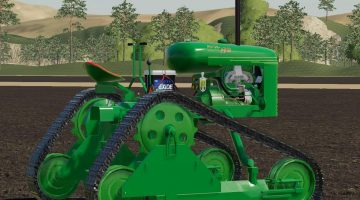 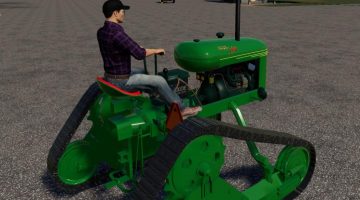 The Cleveland Motor Plow Company was incorporated in January, 1916, to build the new crawler tractor. In 1917, the name was changed to the Cleveland Tractor Company, and a year later, the “Cletrac” trademark was adopted.

Sometime after Oliver bought out the Cleveland Tractor Company in 1944, an improved version of the HG came out. It now had a 3 1/8” X 4” Hercules IXK-3 engine, turning about 16 1/2 hp, and was available with a belt pulley and PTO shaft, as well as a variety of track pads for different applications.

Credits:
KaosKnite - origianl model and ingameScooter's Workbench - conversion and clean up to FS19.