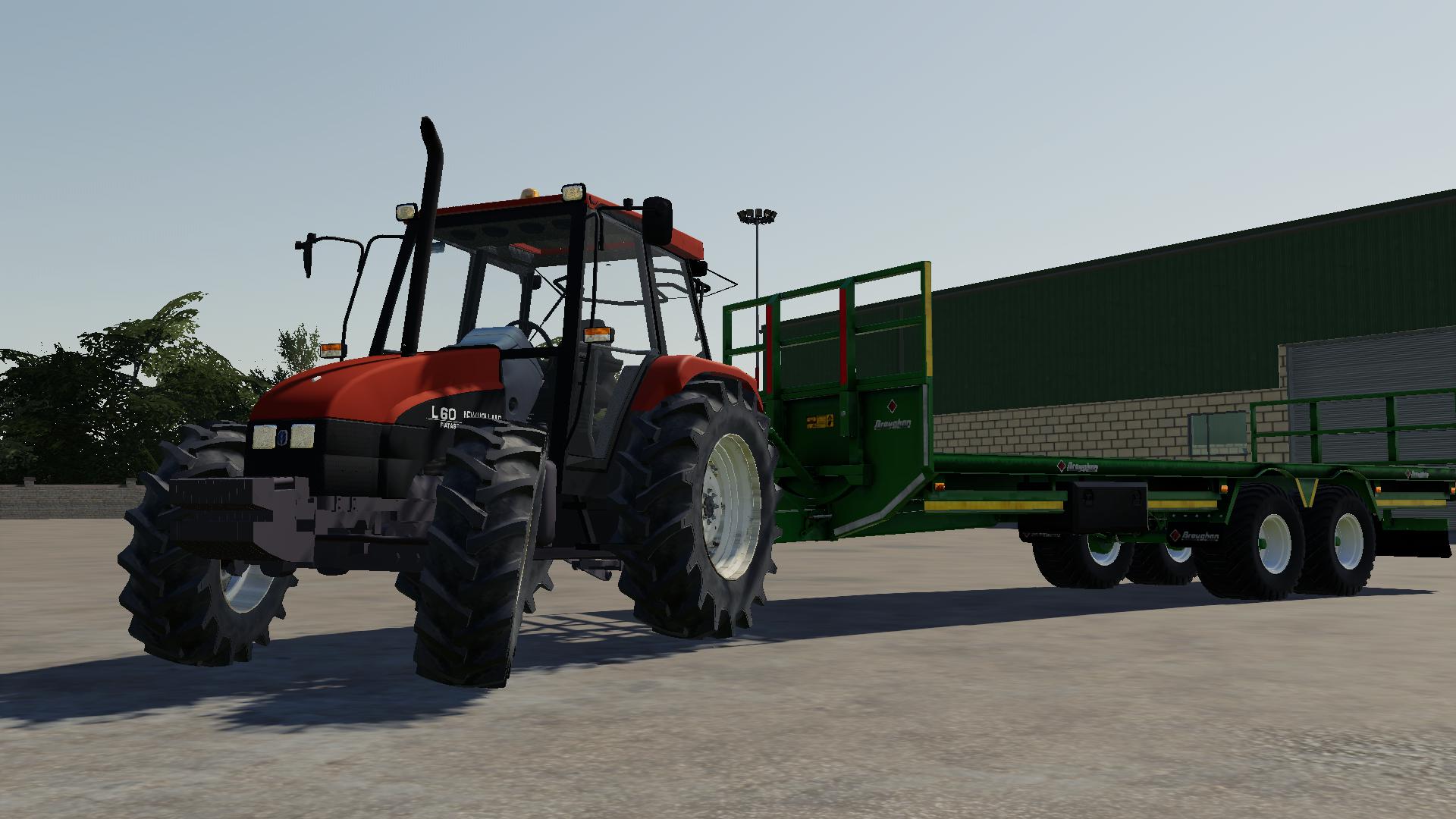 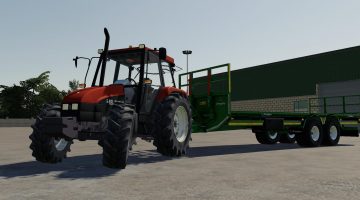 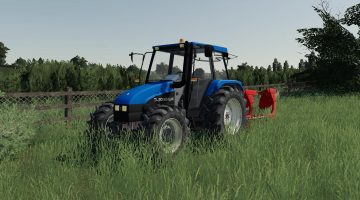 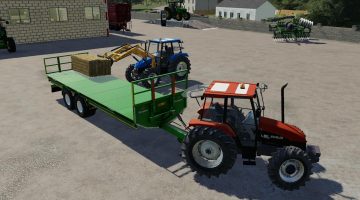 A pack where we have the new holland series between 1996 and 1999, fiat and ford, the L series, the TL series and the 35 series, with very very similar models.