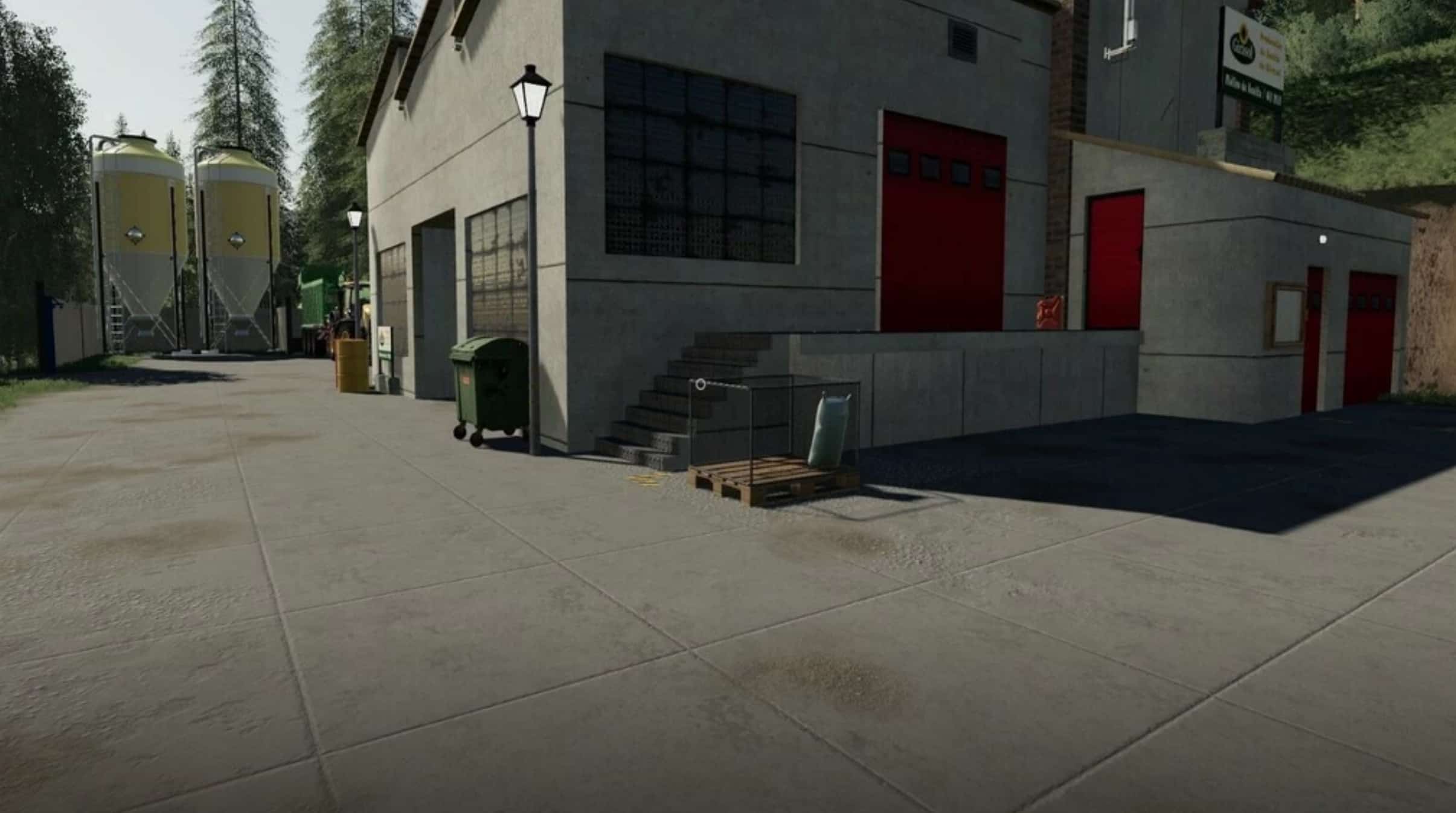 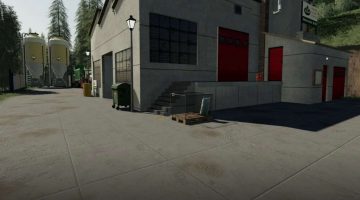 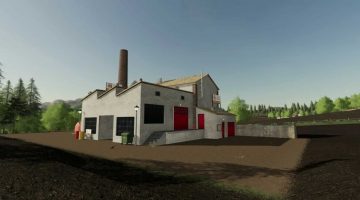 This placeable factory pack has been created for console gamers, so that their gaming experience go a little further.

IMPORTANT NOTE: This mod can only be used together with compatible maps, and at the moment it will only be available for maps (The Old Farm Countryside, La Coronella and La Coronella 2.0. For this pack to work on other maps, its creator must include the required log files in his map, if he so wishes.

Remember that these factories have been created from the animal system used in the game, so their operation is not everything real that I would like, so I ask you for a little patience with this model of alternative product productions.

Important: Keep in mind that the game is limited to “10” the number of animal stables placed within the same game, so the sum of stables and factories can never be more than 10. I recommend that the number of factories and animal stables do not exceed “8” at the same time and if you do not have animal stables in place, never more than 6 factories per At the same time, this can create problems in your game. Sell ​​stables or factories pre-installed on the map you are playing on before placing one of this pack, to avoid mistakes. I also recommend saving your game before proceeding to place a factory to avoid losses of progress in your game.

To be able to start the factories before you must activate it as if it were an animal stable, you can find the triggered to activate it on the right side of each factory.

These factories can be sold as if it were any other placeable building in the game, that if keep in mind that you must completely empty the factory before being able to sell it, both of the raw material and the pallets produced. Once the factory is completely emptied, you must deactivate it by returning to the place where it was activated, as if you were going to sell an animal from any stable.

Changelog 2.0.8.0:
– Lowering of Occupied Slots in each factory.
– The weight of the pallets has been slightly lowered to improve their handling.
– The intensity of the lights was turned up.

Changelog 2.0.1.0:
– Now you must supply the factories with BioDiesel for their operation.
– Adjusted pallet production.

Changelog: 2.0.0.0
– Compatibility with the Mod of the seasons.
– Factory models were modified.
– Now it will be necessary to supply Diesel to each factory for its correct operation.
– The pallets produced are now 2,500 liters.
– Improved textures.
– Now you can choose between having 1 or 2 Slots in each factory. Then consumption and production will increase.
– Each Slot will cost between € 10,000 and € 15,000.
– It is necessary to sell the old factories and pallets produced before updating this mod.
– As for compatibility with the Seasons Mod, you should bear in mind that it is still under development to improve its operation.
IMPORTANT NOTE: Each map that has been compatible with this Factory Pack must be updated for its correct operation.

Changelog: 1.2.5.0
– The building textures were improved.
– New deposits were added.
– The pallet unloading speed has been high, now it will be faster to empty the pallets, both
to sell as to supply other factories.

Changelog: 1.1.0.0
– The trigger of the delivery points of several factories has been adjusted looking for a better operation.
– The productions of the factories have been adjusted, because some of them generated losses in the economy.
– The triggers of some products were improved, since some of them were not recognized by the disàrador of the point of sale.
– An info.xml file has been added, with the necessary data to make any map compatible with this factory system. In this
file briefly explains the steps to follow for its correct coupling. It is translated into English, German, French and Spanish. (If you are
creator of a map that is published on ModHub and you want to add this file to your map officially, I just ask for a small appointment
in the description of your modMap next to the changelog.