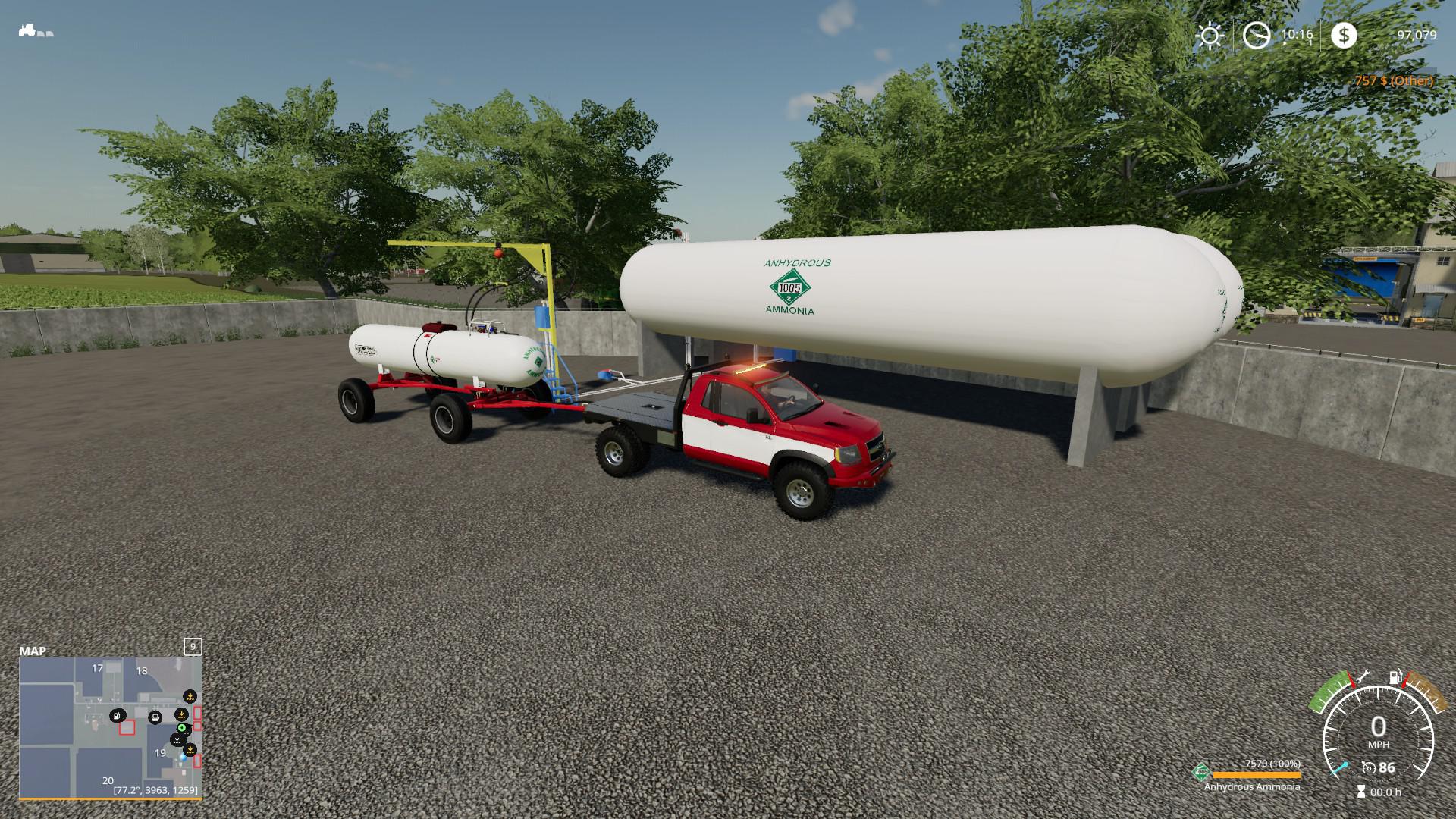 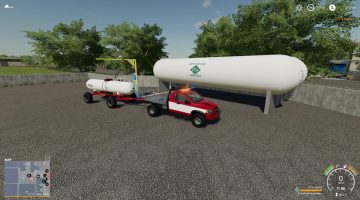 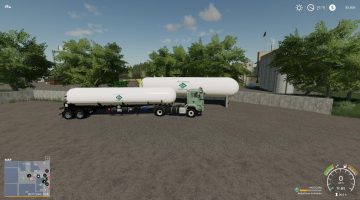 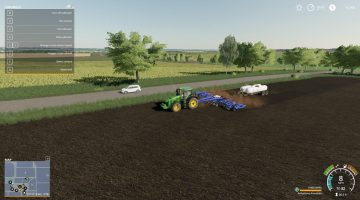 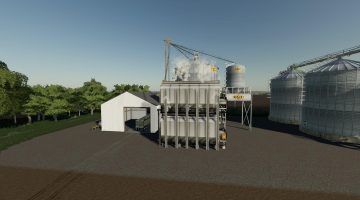 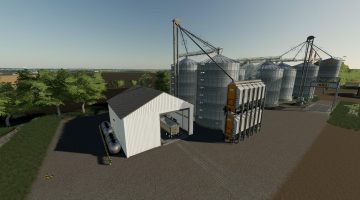 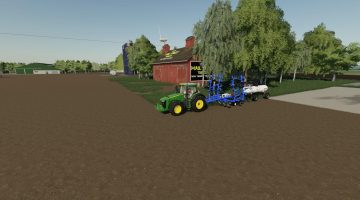 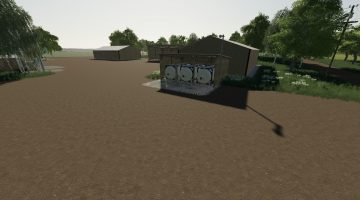 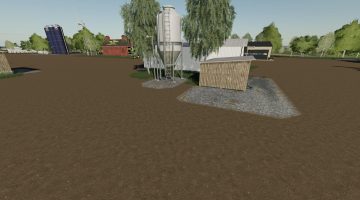 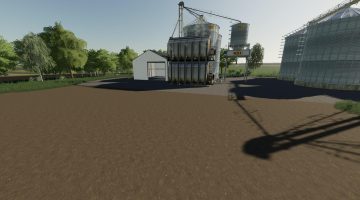 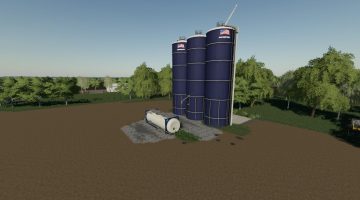 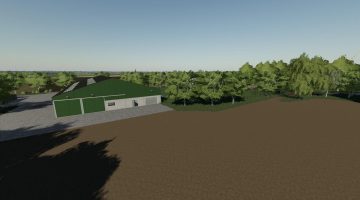 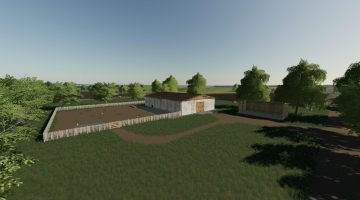 NO, IT IS NOT COMING TO CONSOLE!

Welcome back to the Homestead map. This is a 4x map that has 5 individual farms on it and has undergone a lot of changes in the map since the initial release.

This is MY PERSONAL VERSION but I am gonna share it with y’all.

V2.0
– Mud and Ground control script was removed
– Much of MaizePlus was removed but some of the crops remain
– Peanuts were added to the map and custom harvesters are provide as in map mods
– Farmhouse has been replaced with a placeable sleep trigger
– Farmyard was restructured and a custom fermenting silo added to the yard
– Many custom-made Global Company factories are now included with the map
– Sell points have been updated for additional items and several new sell points added to the map
– Many files and textures removed to increase the stability of the map
– Support for strawHarvest and for the StrawMe mod is included in the map
– New silos included as placeables
– Root crops now sellable at the BGA
– Pigs added to the main farm
– Farmlands adjusted to allow over 100 plots of buyable land
– Animal feed changed to allow the use of new crops in the feed system
– Peanut Harvesters are in the best harvesting section and include two Ropa harvesters that I converted to Multifruit and headers for peanuts, carrots, and onions

V2.1
– Added Anhydrous Ammonia to the map! Buy point is at the Hickory Home and Garden Center
– Added Corn Dryer and Dry Maize as a fill type in the map so you can use wet corn for fuel and animals, then dry and sell the corn you harvest for profit
– Added propane sell point at the JD Dealership so you can buy fuel for the corn Dryer.
– Animal pens are no longer sellable. The entire animal layout has been updated with a new cow area and chicken area.
– Fermenter now produces digestate for fertilizer or sale as well as silage and has a larger capacity of 2.5 million liters
– New visual improvement around the map
– Bulk products to include dry and liquid fertilizer, herbicide, seeds, and lime are now available at the main yard at a discounted price

UNZIP the Anhydrous tools and put the mods in your folder. All the tools have been edited so they will show up in one place. Look under the Asylum store category for them.

Harvesters for the peanuts, carrots, and onions are in the sugarbeet harvester category and there are custom heads for each!

The changes make the map more stable and a lot more fun to play. If you like production, this map has a moderate about of factories that allow you to use the crops you grow on the map for that purpose. Crops include all base game crops as well as: carrots, onions, peanuts, hemp. hops, alfalfa, clover, and now Dry Maize.

The map is compatible with seasons and has had the fruits expanded so you can use seasons, straw Harvest, Straw Me, and other mods at the same time. The MaizePlus mod still functions with the additional crops but the functionality for additional feed and other functions was removed due to changes in the mod that would require additional crops and scripts that I feel would reduce the playability of the map.

Factories are marked with red boxes on the PDA and you must buy the land to use them.

You also need to have Global Company 1.7 or higher for these factories to work properly.