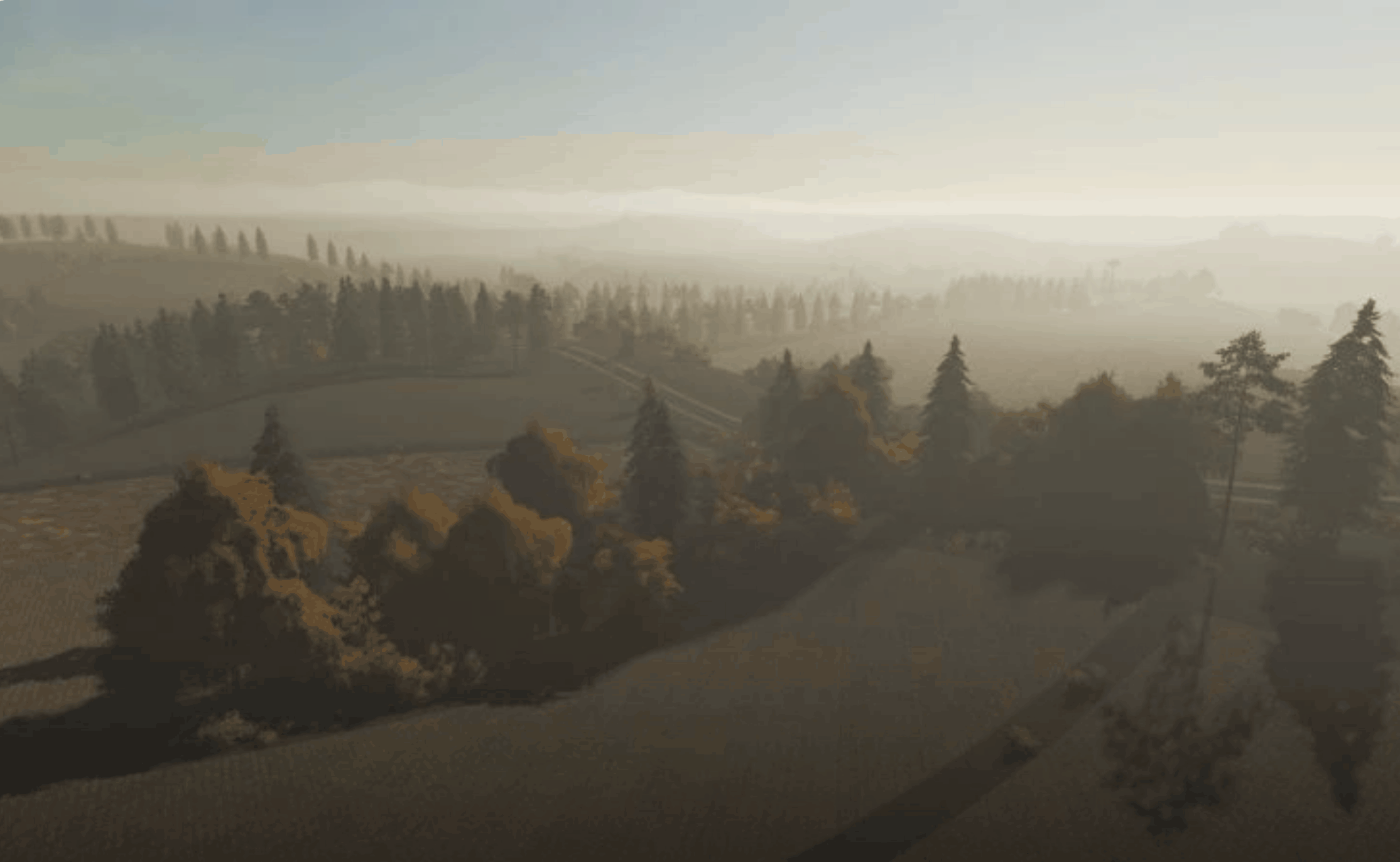 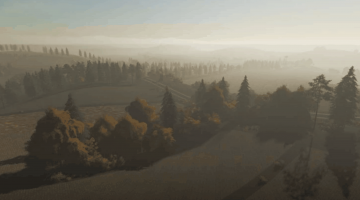 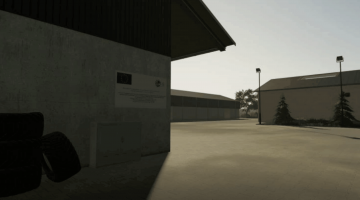 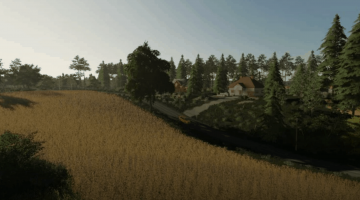 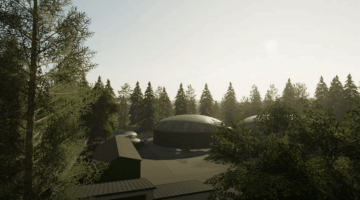 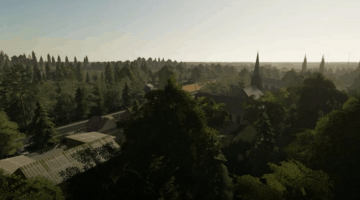 I present to you “Wysokie Brodno” – a fictional 4X4 map in a European climate without a climate for small, medium and large machines. The map was created for the needs of BBSJ Team and is released only because we invite guests to the series and sooner or later someone would take it out anyway.

More important information:
– No climate (mix of buildings with three farming and Felsbrunn!)
– 248 different fields from 0.1 ha to approx. 18 ha
– 251 farmlands
– Soil 360
– A large, modern farm focused on breeding pigs and cows
– A small farm focused on horse and sheep breeding with a small amount of buildings, so that the machines can be kept in the open, which is even today found on many Polish farms
– 5 flat meadows for building a farm from scratch (marked on PDA PB1 – PB5) 3 large and 2 smaller
– Compatible with Seasons, MaizePlus, Precision Farming DLC, Straw Harvest
– Additional crops: Millet, rye, triticale, alfalfa, clover
– Very varied terrain (high driveways, fields with specific elevations, some even exaggerated, and what)
– 13 collection points
– There are also some forests, but I haven’t counted them. Not all of them can be bought, so as not to spoil the landscape too much.
– Cow feeding combinations modified for the needs of BBSJ Team (dry alfalfa covers 75% of the feed demand, because I wanted to, and what)
– Clean log (hehe by the time)
– Deadly funny easter eggs and other crap
– Traffic travels 50 km / h in undeveloped and 30 km / h in villages and at intersections and there is not much and it does not bother
– The testers said optimization is cool
– Cowshed, pigsty and BGA cooperate with ManureSystem from Wopster in a simplified form (without animated valves and other crap)
– Trees almost like Alpine DLC running on seasons

NPC names in contracts are nicknames of people supporting my YT channel, which is “Szarpiego’s World”.

Special thanks to:
– ThatReider – for cleaning the map, organizing textures, manure the system in BGA, preparing trees inspired by Alpine DLC for seasons, vegetation textures for the seasons and invaluable help in many aspects and moments when the map cried to Saint Lua
– Zakapiorek RSZ – for a beautiful, faithful model of the Korbanka store from Tarnowo Podgórne and a few smaller models, I don’t remember what
– Jankusa – for warm words of support, compliments and beautifully made PDA
– Venturio – for allowing the use of models from one of his maps on a small farm
– RajotGPlay – for beautiful maps from which I stole models by force without asking: *
– Giants Software – for inspiring an anonymous modeller to make beautiful trees!

And for testers:
– Disraeli, ThePrawy, PABLO, M jak Matełusz, Kafo, j4_em, Jack Daniels – everyone did what they had to do, i.e. they praised the map in agreement and were afraid to report levitating trees and other irrelevant crap

CAUTION:
The map from me will never appear on sharemods or any other monetization server that spits scam and whose links are blocked by social networks. My original link goes to the MEGA.NZ server. If you come across the map on a website where the link leads to any other hosting – I cannot guarantee that everything on the map will work. So that there was clarity. I do not publish the map on modhub, because they would not like trees inspired by Alpine DLC and would not appreciate the beautiful billboard that stands somewhere on the map to their glory.

Prohibition of link replacement
Editing for personal use only, issuing an edit threatens to bite my cat and lynch in public on YT.