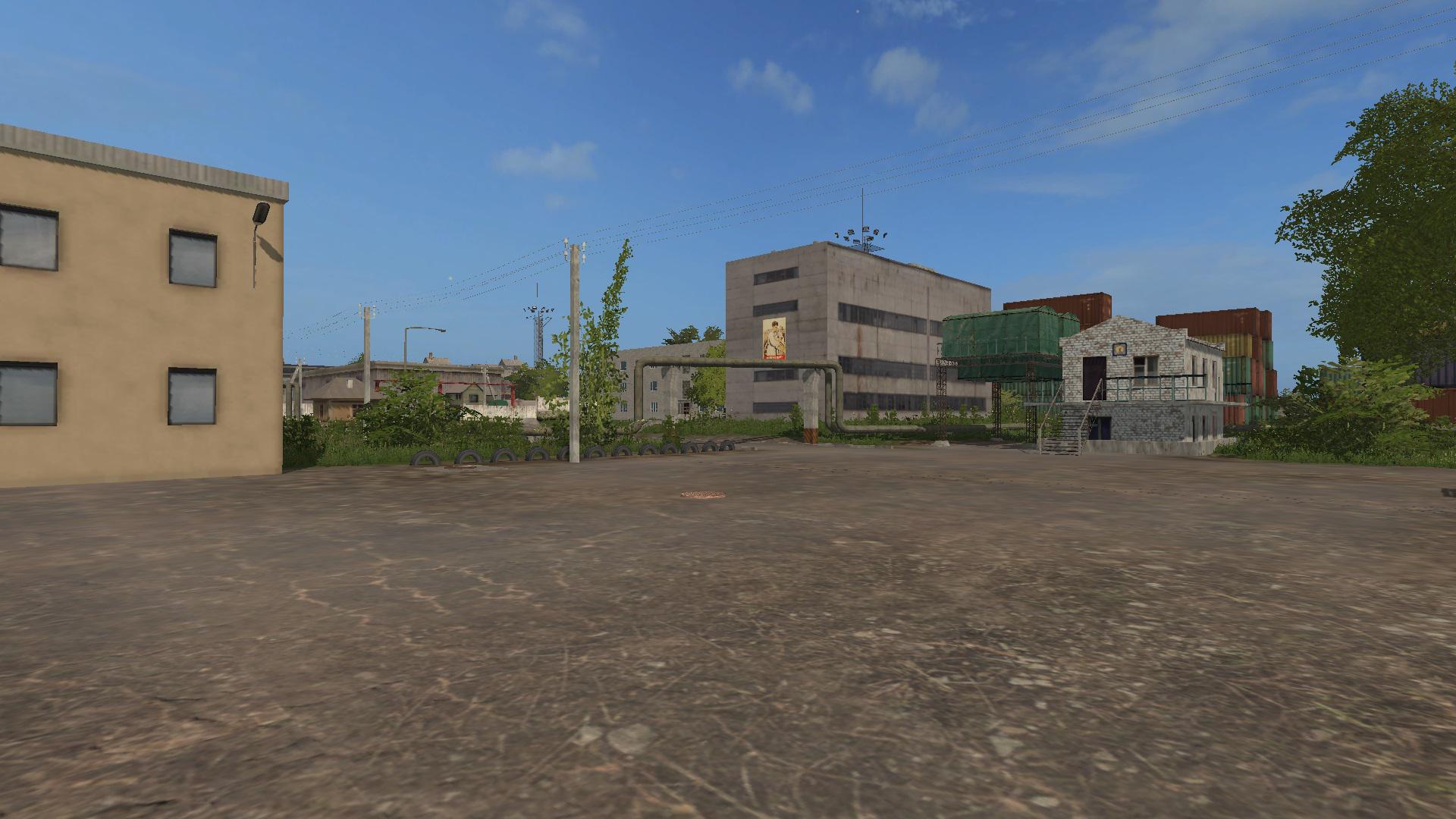 Changes v2.0.9: 1. Fixed problem with unloading bales from the warehouse. Bales will now be exhibited from the storage area at the “crop storage”. 2. at the request of the workers on the map increased the number of houses to be bought. 3. The dirt is now only in the rain and a little after the rain has ended. But there are some places where dirt does not dry out. 4. added a garage in st.Dyadkovskoy. Three sheds, fuel depot and hangar. It is bought through a realtor. 5. The “methane storage” appeared in the village of Dyadkovskaya. Bought through a realtor in the city of Krasnodar – COST 320 thousand. 6. Now you can restore the farm through a construction company (for details, see the video). IT IS POSSIBLE TO CONTINUE THE CAREER STARTING IN VERSION 2.0.7 Before replacing the previous version of the card with version 2.0.9, it is NECESSARY to unload everything from the “HARVEST STORAGE” except for grain and root crops, as the “FARM-SHOW OF RUSSIA RUS” appeared in the menu. The appearance of this section in the menu is necessary for the ability to repair the farm in the game through the building company.