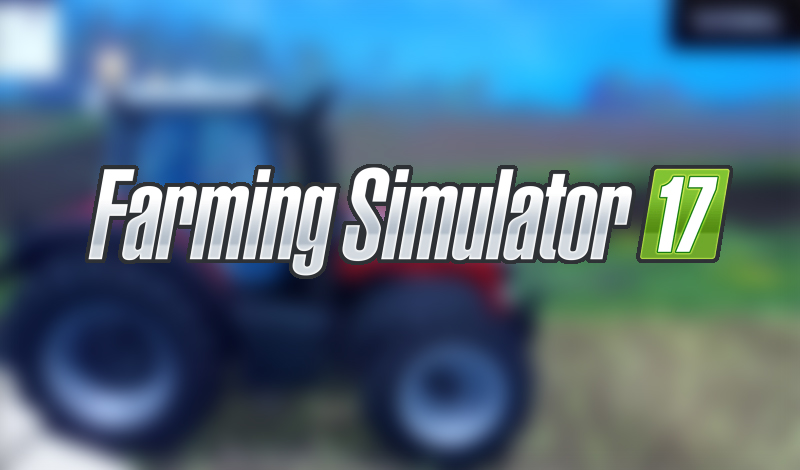 I promised Yes after E3, when I get back, to give a brief overview of the things that we have shown the journalists there. That should help you to be able to see the articles on the net, what in fact is a fact and what good guesses are, or by the way even with the demo may be rhymed together (it can be Yes, that the one or the other journalist has had a good eye and discovered more) was.
In any case, it is important that this is still not all new features are. We have lifted us already a couple, which appear later.
In addition to the already in the what’s next event of shown features have we communicated the following E3:

You will can create female characters and play.
The new map is called Goldcrest Valley and is located in the Pacific Northwest of the United States.
In addition to the sunflower there still soybeans as a new variety of fruit. We have to also sound that there is what comes.
There are different configuration options that affect the price when buying vehicles. These may vary from vehicle to vehicle. We have shown color engine (more Horsepower), E.g. with or without front loader. Depending on the vehicle, there is there more or less options.
There will be radio station in the game. The prefabricated stations with “offline” songs in the game but also Internet radio via stream URL
One is to control trains and to transport goods. First and 3rd person view.
Over 60 licensed brands and over 200 licensed vehicles and equipment
Console versions will get mods created by players. More details to follow here.
Graphical improvements (lights, textures, Visual effects,…)
For fields that you do not own missions are offered. This way you get to know the game and can still make money.