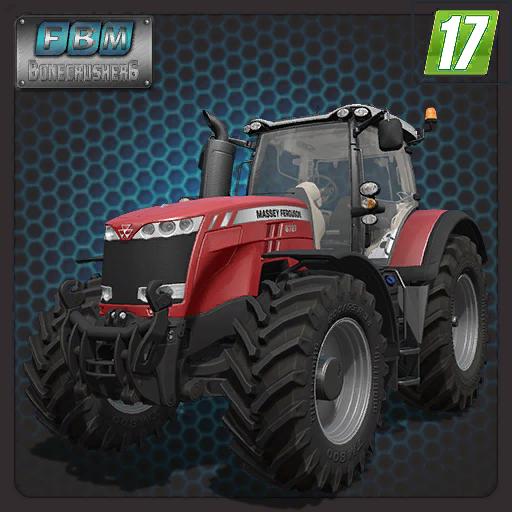 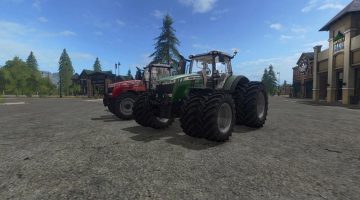 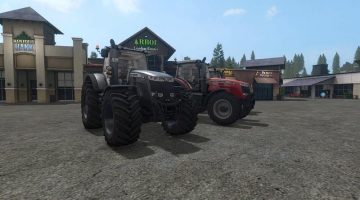 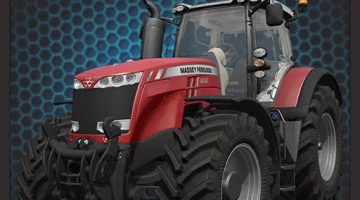 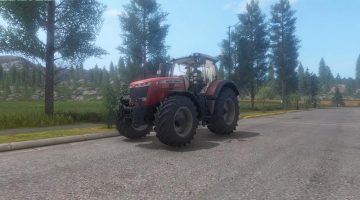 Changelog for V3.9.0.0:
– Color choice extended
– Preparation for AdBlue-, HandBrake-, and OilChange-Mod (Mods do not have to be, goes without)

Important: All ads and animations for the oil change, AdBlue and handbrake go only if you also have the appropriate mods in the modfolder.
These mods do not necessarily have to be used, but are recommended if you want to have the functions in the vehicle as well.

MF 8700:
Update to V3.9.0.0
– 2 additional hydraulic connections at the back (suitable for my It Runner Pack)
– other license plate lighting
– InDoor Sound installed

Here is a converted MF 8700 for you
The conversion is not completely from me, originally it comes from FarmerSteven and is in the

Version 2.5.0.0 available on the modhub.
The following has already been done by FarmerSteven:

The terminals are partly lit, but only where it makes sense
So where are they from theDisplays ago too …