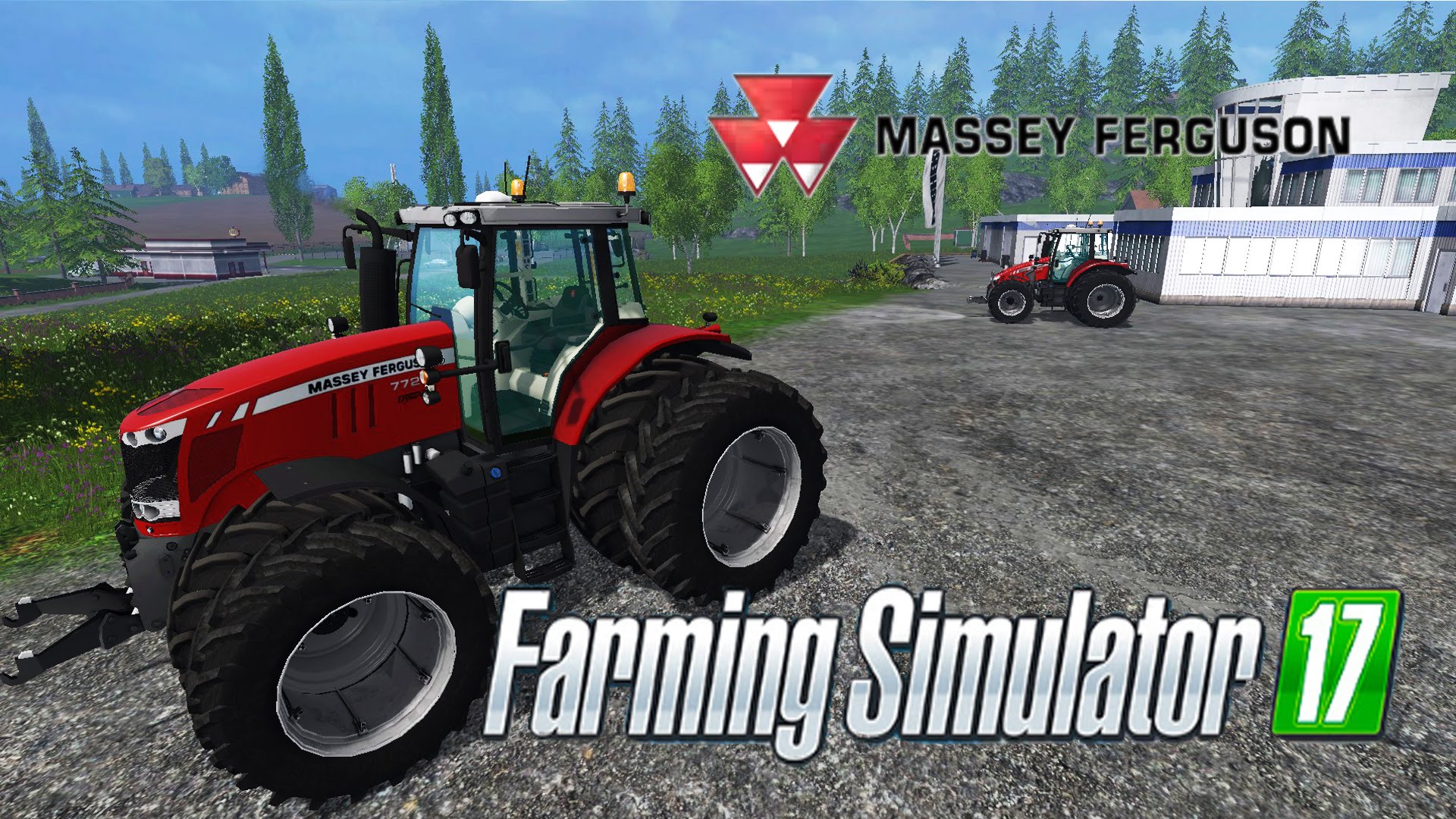 Join the grand tour of these new features and exceptional content from Farming Simulator 2017, starting with the huge new playable map! Bigger than before, this map features many locations to both buy new equipment and sell your fresh products. It also features many field plots players can buy in order to expand their farm, diversify crops, but also build new infrastructure such as wind turbines and greenhouses.

And this is not all! Dozens of new machines and vehicles, some of which are dedicated to the new crops in the game like potatoes and sugar beets, make their appearance alongside large and prestigious manufacturers never seen before in Farming Simulator: Case IH, Lamborghini, Grimme, and Amazon to name a few. Finally, players can diversify animal husbandry: chicken and sheep join cows, along with several vehicles and tools to help feed and rear them. Discover some of these new features from Farming Simulator 2017 now in today’s video!