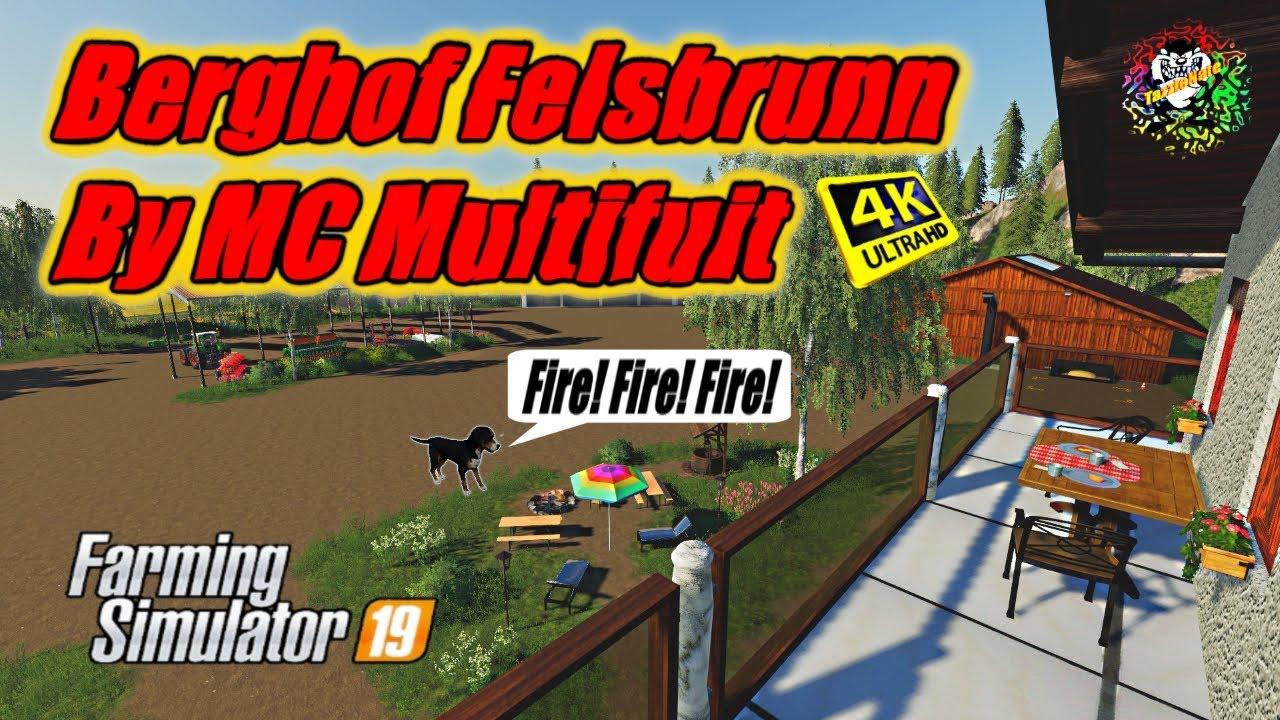 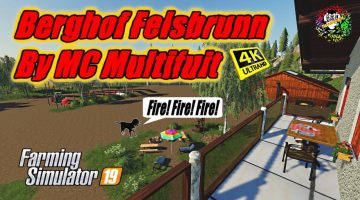 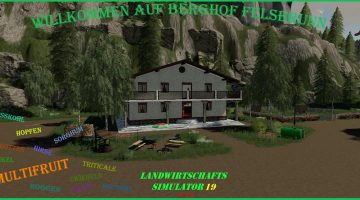 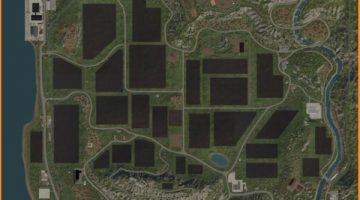 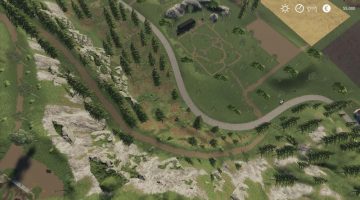 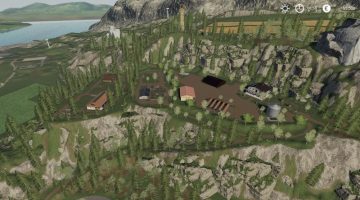 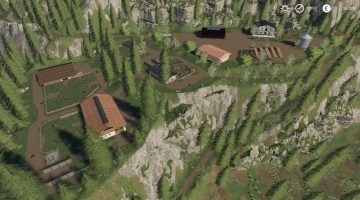 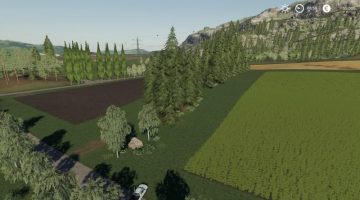 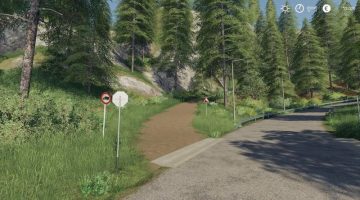 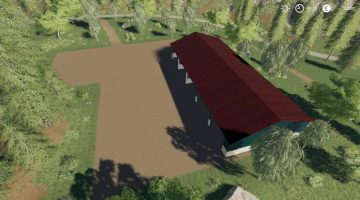 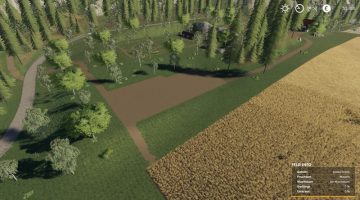 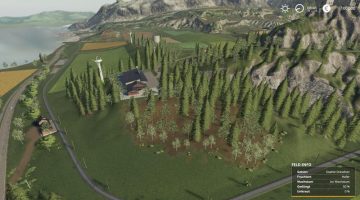 Version 1.2 Multifruitupdate
1. Farm silo capacity increased to 500,000.
2. Capacities of the train stations / storage / silos increased to 500 000.
3. Barrier road junction rebuilt at Granary East after Giants (for whatever reason) had removed this. It is still missing on the original Felsbrunn.
4. Messages or warnings resulting from the patch have been corrected.

With this new Modified Map Berghof_Felsbrunn_by_MC Multifruit (the textures for onion, carrots, hops and rye are created by myself) I would like to introduce you to another version. Since I have nothing else to do (fun) and because I enjoy it a lot
I also do not want to deprive you of this map. The map is very similar to the previous version of the map “FS19_Felsbrunn_Edit_By_MC”.
However, much more things have changed than in the old version. Many things that I did not know when LS19 appeared were in the new version
“Berghof_Felsbrunn_by_MC” did not make at all. I am still not all-knowing in the construction of maps, however many errors did not arise at all.
With the new Map Berghof new challenges have arisen and the ambience was minimized to the essentials. I attach great importance to nature in the map
and also on the details as well, so only new things are delayed on the map. Furthermore, still lacks the long-awaited factory script what the
Do not allow productions of different factories. Enough written. See for yourself what the map “Berghof_Felsbrunn_by_MC” concerns.It may not be his taste.
Maybe there are some who like this version. That’s why I attach importance to a feedback and evaluation of the Map.Wenn someone finds error that may give notice.
I wish you a lot of fun on the “Berghof_Felsbrunn_by_MC”.

The factories are only outlets because the scripts are still for the productions absence.

Are there any problems with placing some mods then this could help.

The copying out of objects, buildings and other and installing in other maps is not allowed. Changes to the map “FS19_Felsbrunn_Edit_By_MC” and re-uploading is also prohibited. You can get a permit.

If I have missed someone who may please contact me.