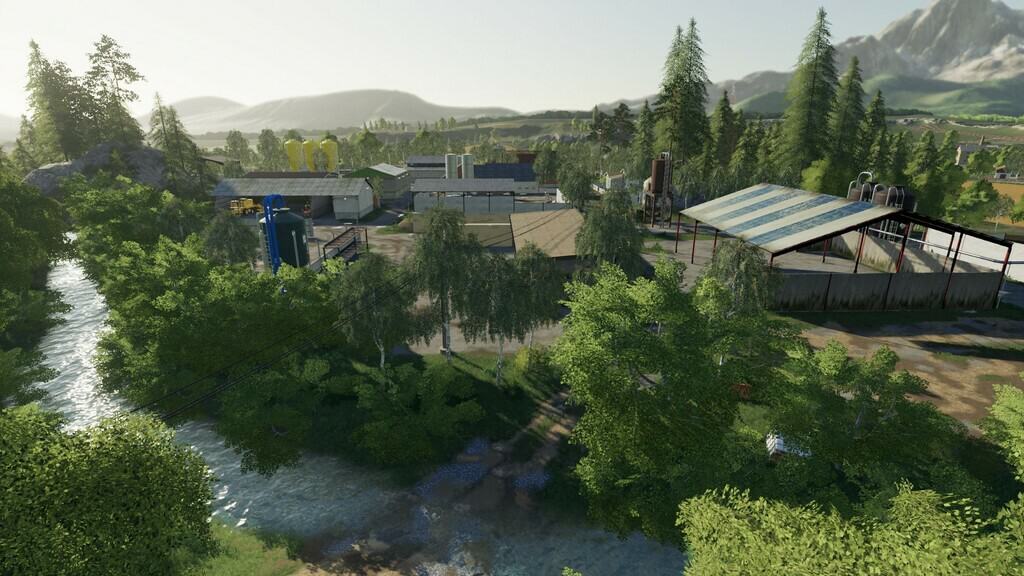 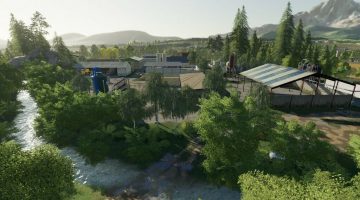 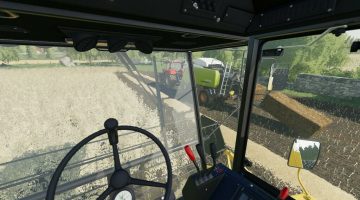 Welcome to La Coronella 2.0. This map is an improved and expanded version of La Coronella. On this map you can get the most Farming Simulator 19. The map has undergone important changes with respect to its predecessor, here you can enjoy 2 new crops, El Garbanzo and La Lenteja, in addition, in the Farm you will be able to use pre-installed silos to store almost all the basic game products and the new ones present here. The map is translated into English, German, French, Italian, Portuguese and of course in Spanish.I wish you a happy game and enjoy simulated farming.

Changelog: 2.1.0.0
– New lighting on the map.
– The Sunrise and Sunset have been edited.
– Reduced Biogas Price.
– Removed leftover objects on the map.
– Flying objects relocated.

Changelog 2.0.1.0:
-Map compatible with the Pellets and Eco Green factories.
-Some adjustments to the fencing system of the map.

Changelog 2.0.0.0:
-The map now has 2 types of Start, Standard and Productions.
-The factory system for consoles has been changed considerably, now you can play this map together with Seasons, Straw Harvest and the Factory system without any problem.
IMPORTANT: To play with Seasons and Factories at the same time, the Production GEO is essential.
-The Flour and Cheese factories located by default on the map were eliminated, now only the Sunflower Oil factory and Plank Factory will appear by default.
-The aforementioned factories can be sold if you wish.
-Unfortunately, you will need to start a New Game for all the changes to take effect and there is no problem.
-Now you can sell all the perimeter fencing of fields throughout the map.

Changelog 1.2.0.0:
-The map has been adapted for the Precision Farming DLC, using its own
each of terrain.
-The extra crops of the map, Chickpea and Lentils are now compatible with this DLC.
-Now we can sell the Chickpea Straw at various points of sale.
-The sale price of Cotton was increased.
-The work chambers of the Straw and Hay warehouses were corrected.
-The map is now compatible with the Seed Factory and the Hay Pellet Pack.
-The products produced by the new compatible factories can be sold in various places on the map.
-Now you can supply your cows, sheep and horses with Hay Pellets as their main food.

Changelog 1.1.0.0:
-The prices of the products produced by the Factory Pack have been adjusted.