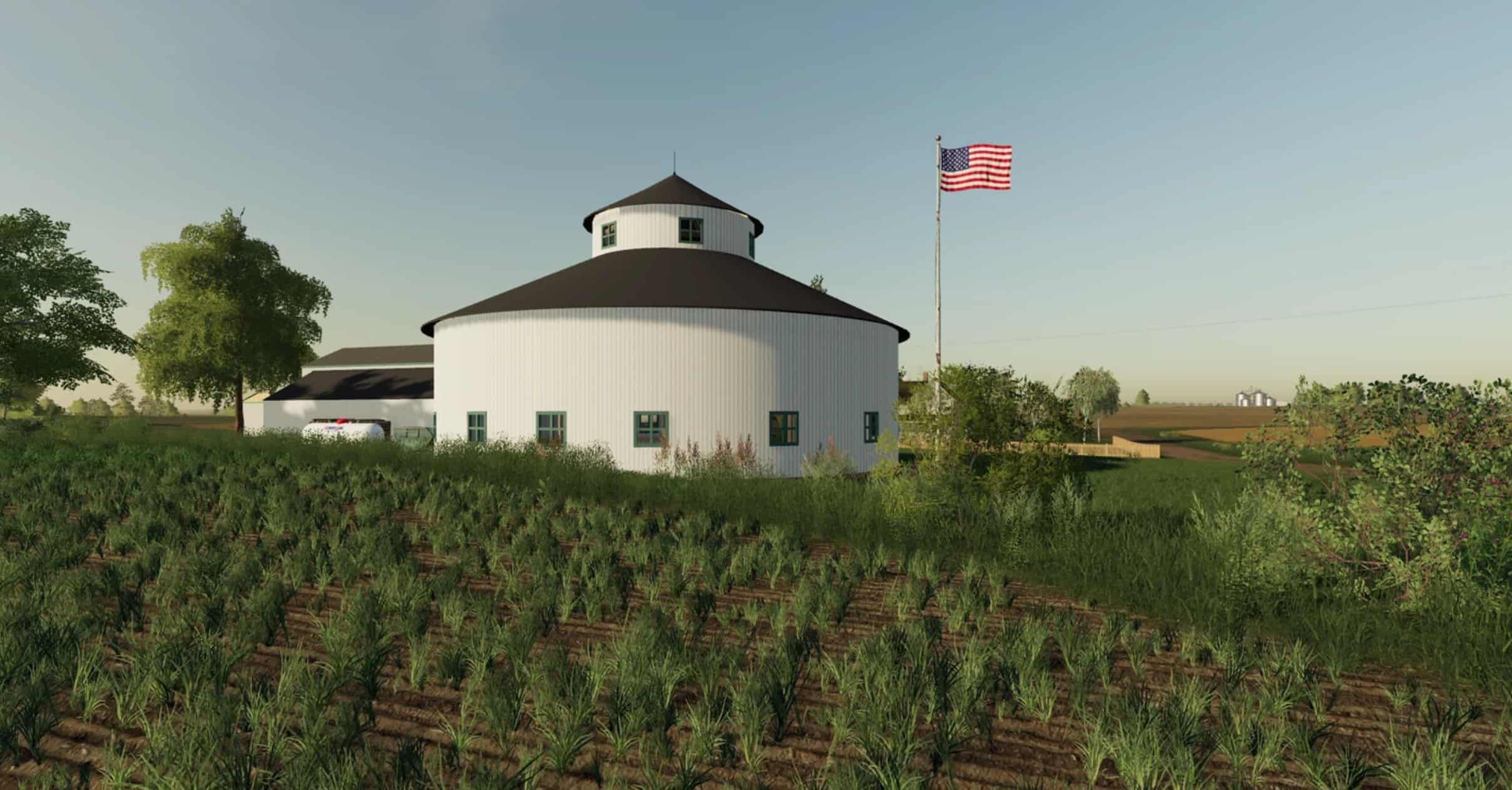 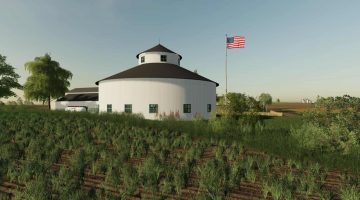 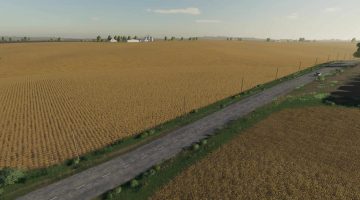 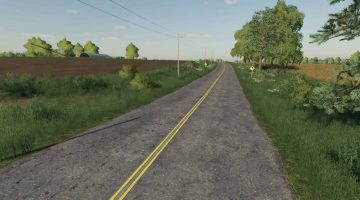 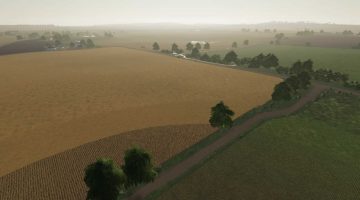 Some time has passed since the announcement of my map “Liberty Fields”, and almost every day I – and also The FarmSim Guy, who made the preview video, link down below – receive messages from people wanting to know whether the map will be released for FS19. I am stunned by that and am soooo happy you like the map so much!

But is the map finished now?
Unfortunately, no. It’s easy to start a map and implement all of my ideas, but actually completing it is a completely different matter. I had to painfully realize what it means to be burned out of a project you’ve been working on for over a year, and now lack of time comes to it. But I don’t want to get too negative here, so what’s the plan right now?

A so called “Developer Edition” can now be downloaded from this page. The landscape of the map is finished and the map is playable, you can buy, cultivate, harvest the fields, store the crops in silos and sell them. Functions like the animals unfortunately are not yet implemented, in addition, most of the doors are not yet animated. A few unproblematic “warnings” are still in the log, and unfortunately an annoying error crept in while editing a short time ago, which suddenly increased the loading time of the map massively from a pretty standard time to awful 3-4 minutes (definitly fixable, probably just a special character slipped into a data name somewhere).
!!! The purpose of the “Dev Edition” is to show you the map: You normal players can play the map, but have to live with the restrictions for the time being. This version is there to find a partner who wants to take over the further development of the map for me (and possibly also a conversion to FS22). It would be ideal if someone contacts me who has already successfully published a map and knows what he (or they) is doing. So far I’ve done all my projects all alone, but now I need you guys.