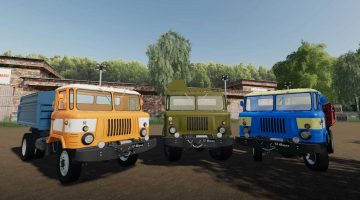 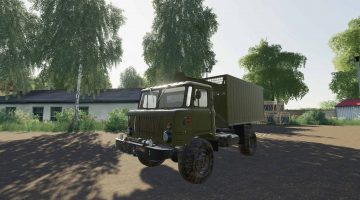 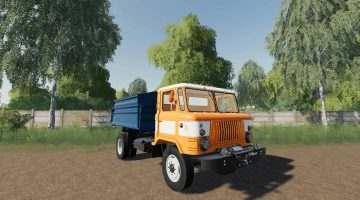 GAZ-66 is a Soviet and Russian medium-duty off-road truck with a 4 × 4 wheel arrangement, a carrying capacity of 2.0 tons and a cab above the engine. The most massive all-wheel drive two-axle truck in the Soviet Army of the USSR Armed Forces. It was also used in the national economy of the USSR and Russia. Developed and produced at the Gorky Automobile Plant from 1964 to 1999.