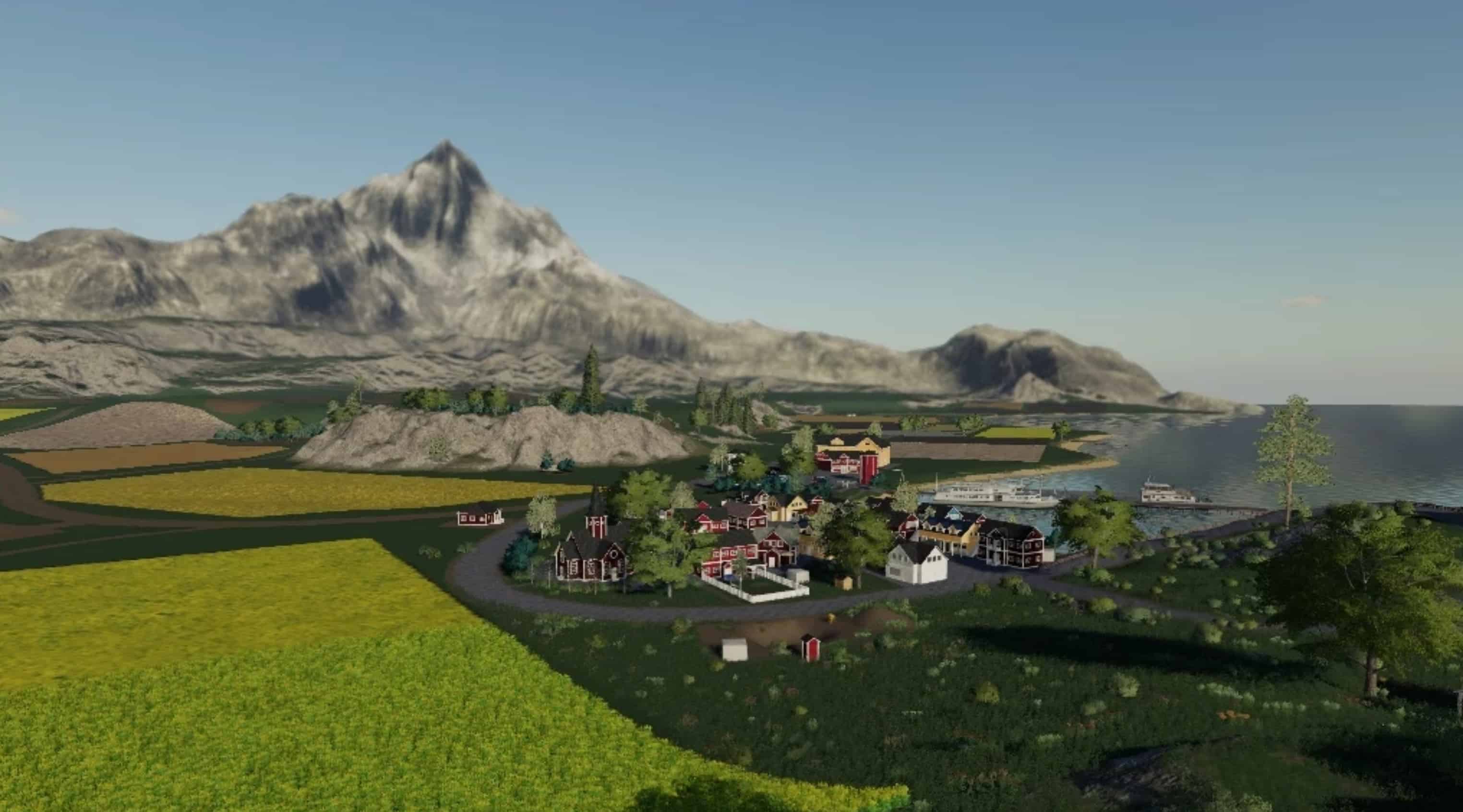 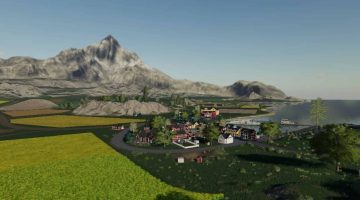 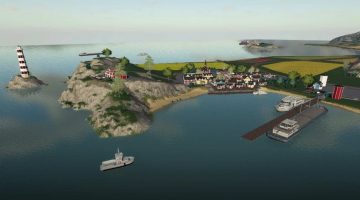 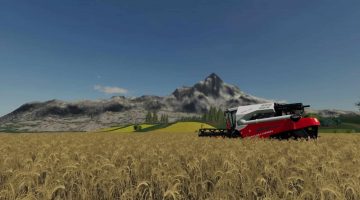 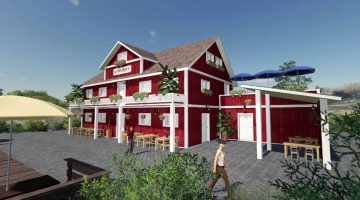 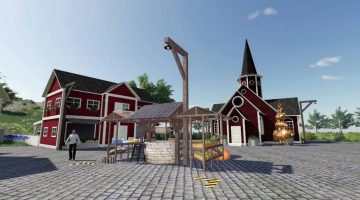 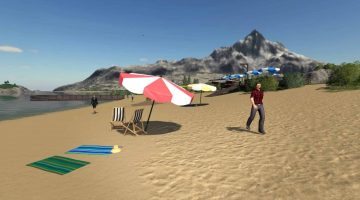 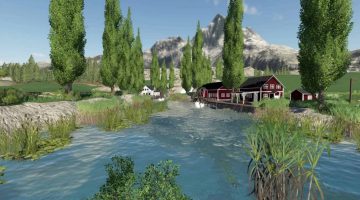 History of Port Limbo:
A small island lies lonely and deserted in the vastness of the ocean.

Although it consists largely of rugged mountains, it has a fertile peninsula that, thanks to the Gulf Stream, has a very mild climate.

Off the shipping routes, Port Limbo was only discovered a few centuries ago when Scandinavian seafarers were washed ashore by a storm.

Because of the fertile meadows and the yew groves, they believed they had landed at the residence of the farming god Ullr, and therefore called the island Ydalir.

They felled trees, built a settlement with a harbor and practiced agriculture.

After a while other commercial travelers came to Ydalir, but because they couldn’t remember the name Ydalir, they called the island Port Limbo because it is so lost in the ocean.

After a fruitful and prosperous phase, Port Limbo is now threatened with decline, because even the last remaining farmer has to give up his farm for reasons of age.

Are you ready to take on the challenge of building a farm on Port Limbo?

As an additional motivation, let me tell you, that there are still plenty of undeveloped meadows and forests on the higher levels of the peninsula.

So you could spread out at will on Port Limbo if you feel like it.

Changelog 1.2.0.0:
– The tiny spruces are invisible now, therefore they don’t disturb anymore, when you want to transform the forest into fields.

– You don’t buy the wood chips selling station automatically, when buying field 8. Therefore you don’t need to sell it, if you want to sell the field 8. If you already bought field 8, this change won’t work for you.

Changelog 1.1.0.0:
– Multiplayer should work now
– Seagulls cry only sometimes and not as loud as before.
– Street lantern behind the church sits on the ground.
– You can sell the farm workshop and the farm decoration.
– Barn sale can be found in the list of selling stations.
– New compact loader inside the barn on top floor.
– Straw bales in the barn can be used.