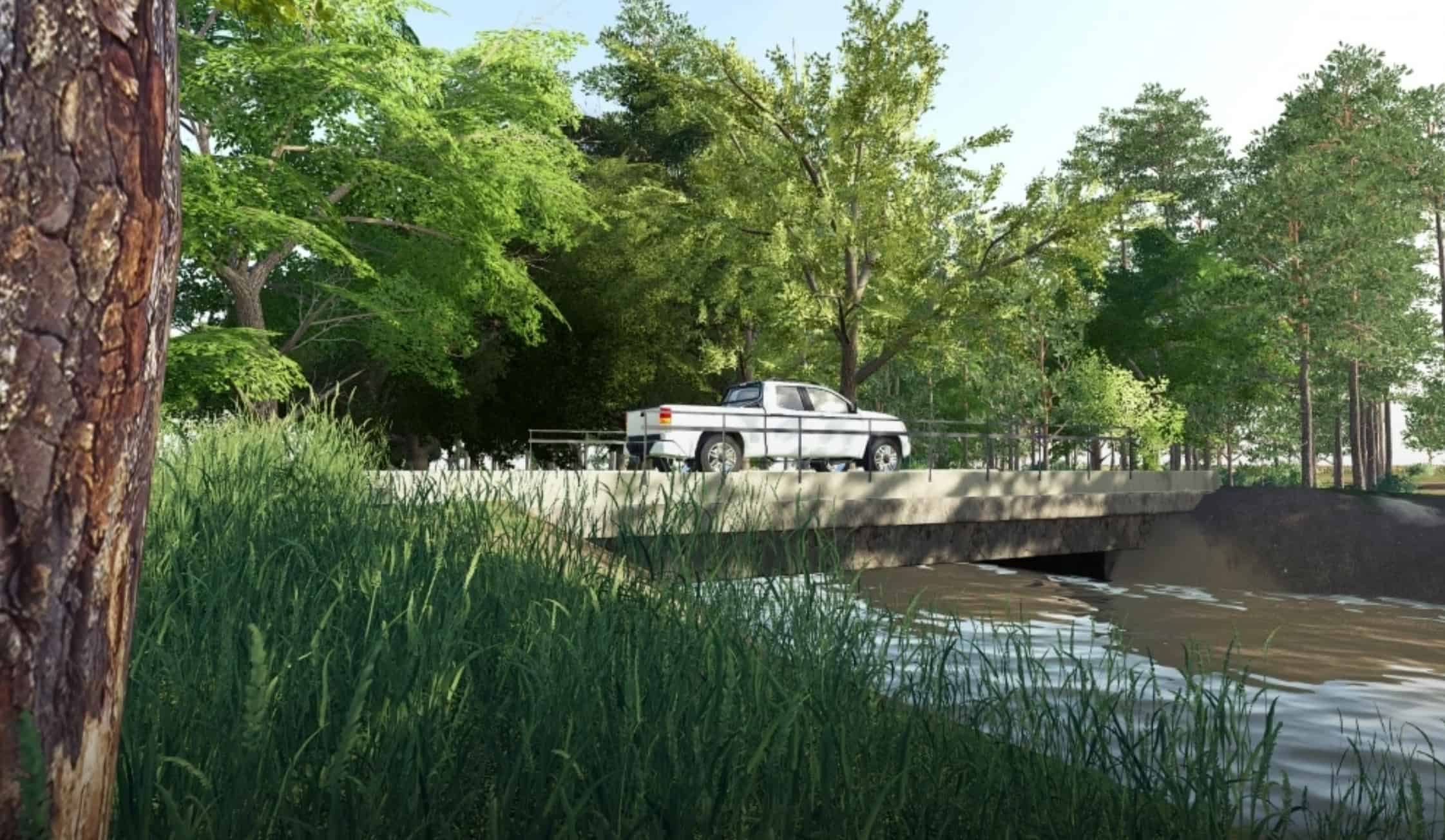 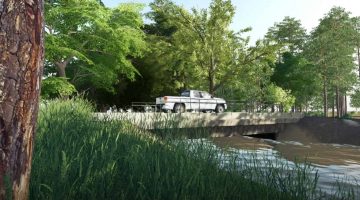 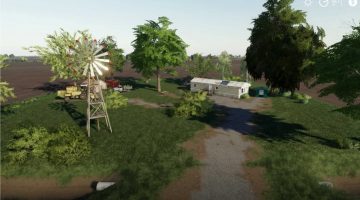 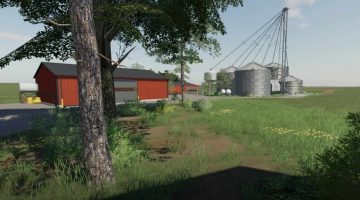 Southern Parish is a fictional map but based off a rural area in south Louisiana. This is a 4x map with over (0000) acres of arable land and a range of different field sizes to suit may play styles.

-Southern Parish tries to capture the southern style of farming with a custom Geo built into the map & seasons mask for player who choose to play with Seasons, you will have extremely hot summers, mild winters, and plenty of rain at times.
-Southern Parish does support the Precision Farming DLC with a custom soil map.
This map also brings 2 extra crops for your arable lands.
-Alfalfa which has its own bale types and is set up to be used as a replacement for hay.
-The second crop is Rice, which comes with custom textures.

All base game animal types are supported within the map. There are 2 custom cow farms 1 that includes horses, 1 sheep meadow, 1 pig farm, & 1 horse farm, all which are prebuilt into the map. There are 5 separate farms with their own silo systems, and plenty other areas throughout the map for expansion.
Southern Parish has 6 separate sell points, which cover everything from cereal crops, root crops, sugarcane, animals, chaff, liquid manure, milk to lumber.