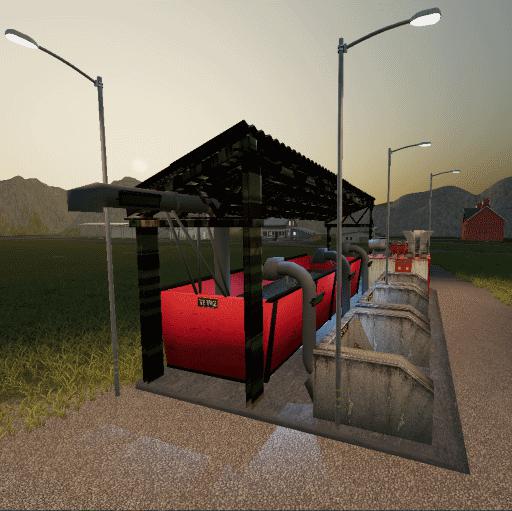 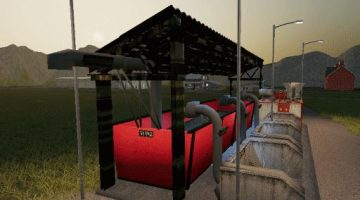 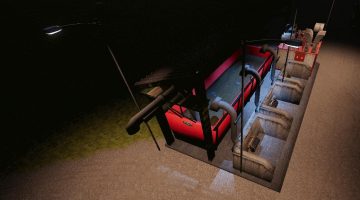 V1.3
Added:
digital displays
added animations to drums (mixing and input)
5000L/min process times
1 million capacity
Straw 25%+ hay 50%+ silage 25% = TMR Production
the script is not mine, yet can not give credit for the script due to having to writing the script so only he can use it, and is against the open source of giants mods. if you dont like my opinion dont use the mod…
no one but giants owns the mods, and all thing once imported into GIANTS I3D and scripts. those that try to make it so everyone cannot reuse is going against the terms of use.