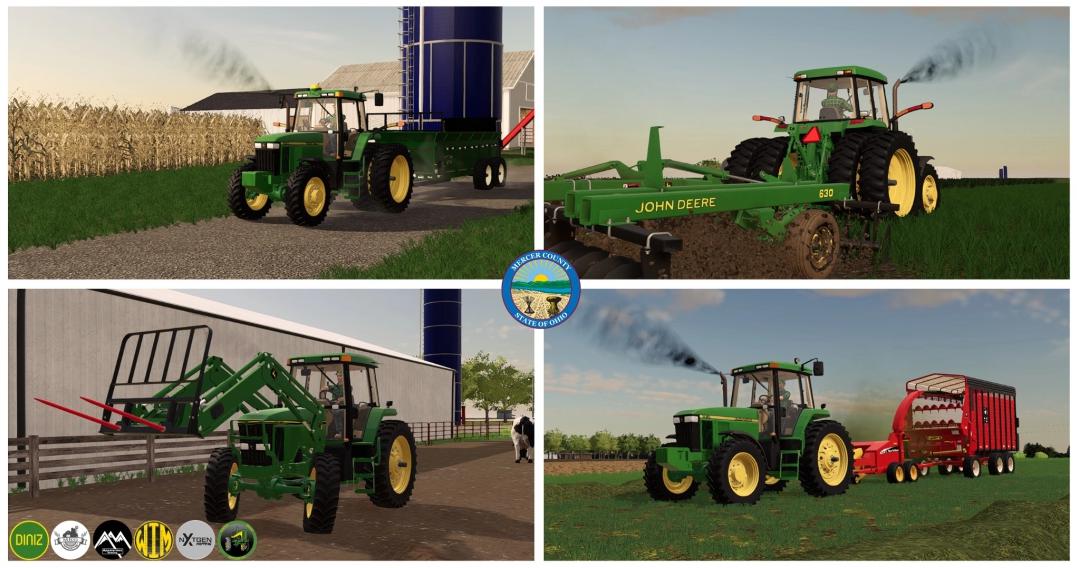 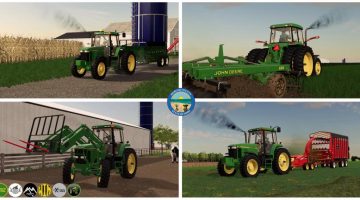 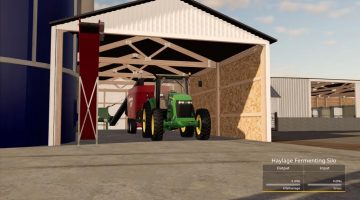 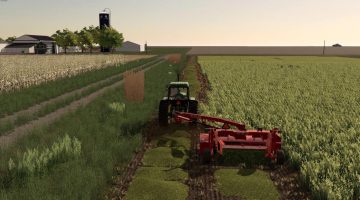 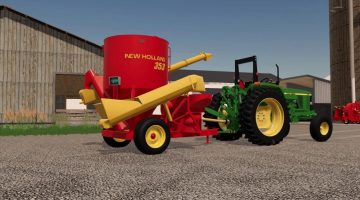 After six months of working on this map on and off, I am proud to release my edit of Mercer County. This map has a major focus on small to medium scale dairy farming, with a plethora of new features to shift the game’s focus from cash crop to milk production. The original map was created by MRG Mapping, and is based on an area near Chickasaw, Ohio.

And a huge thank you to Western Iowa Modding & Edits, anytime I felt unmotivated, he’d always have something new to add to the map so I wouldn’t have to focus on whatever I couldn’t figure out at that time.
Finally, without the advice and extensive knowledge of dairy farming from JMF Modding things like milk replacer would have never been considered, and a lot of the feed ration stuff wouldn’t be as detailed, he played a huge part in making this map realistic.